Airdie haven't given up the chase 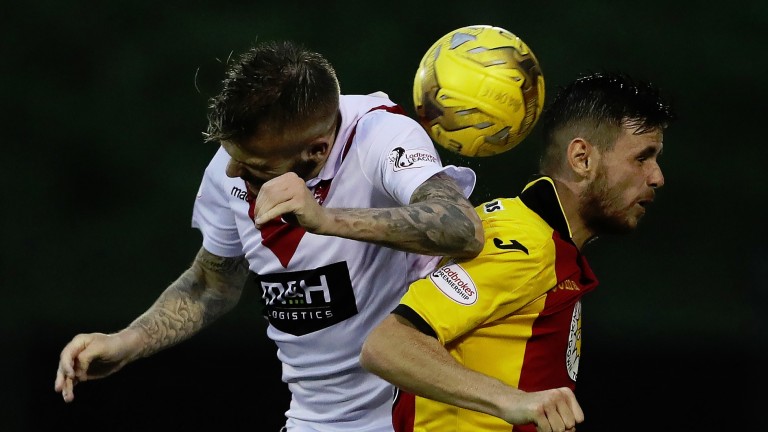 With Livingston already looking to have the title wrapped up, Airdrie could be worth an each-way bet.

The West Lothian outfit are ten points clear after beating their nearest rivals on Saturday.

But Airdrie have been showing steady improvement under new boss Mark Wilson and are likely to strengthen in the transfer window next month.

The full-time Lanarkshire side haven’t given up on catching Livvy, but unless they suffer a major injury crisis, it’s hard to see the Almondvale men throwing away a huge lead.

Alloa and Brechin both started fast, but the Wasps have been weakened by the departure of manager Jack Ross to St Mirren.

Brechin were decimated by injuries and could return to form.

At the bottom, it won’t be a huge surprise if Albion get dragged into a relegation mix with Stenhousemuir, Peterhead, Stranraer and East Fife.

Queen’s Park could sneak into a playoff spot for the second season in a row under Gus MacPherson.