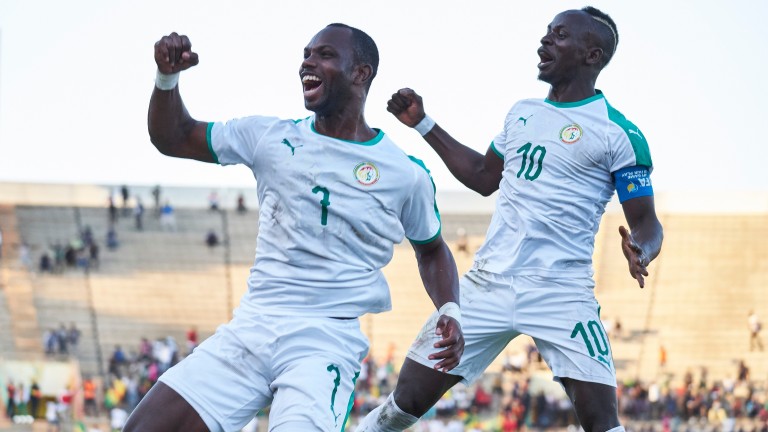 Senegal can progress to the quarter-finals of the Africa Cup of Nations
Xaume Olleros
1 of 1
By Dan Childs 5:09PM, JUL 4 2019

Senegal started the tournament slowly but they clicked into gear with a 3-0 success over Kenya on Monday and should be far too pacy and powerful for Uganda in the last 16.

Reaching the knockout stages is a good effort from Uganda but their limitations were exposed by hosts Egypt, who defeated them 2-0 in Cairo.

Morocco justified their pot-one seeding status by posting three 1-0 wins during the Africa Cup of Nations group stage and they should maintain their challenge with a routine victory over Benin in the round of 16.

The knockout stages are uncharted territory for Benin, who had suffered three group-stage exits at previous tournaments.

They drew all three of their games in Group F, extending their winless run at the Africa Cup of Nations to 12 matches, but a defeat is on the cards against the Moroccans, who are bidding to win the competition for the first time since 1976.