Advantage Wales as they bid to end Australia's winning run 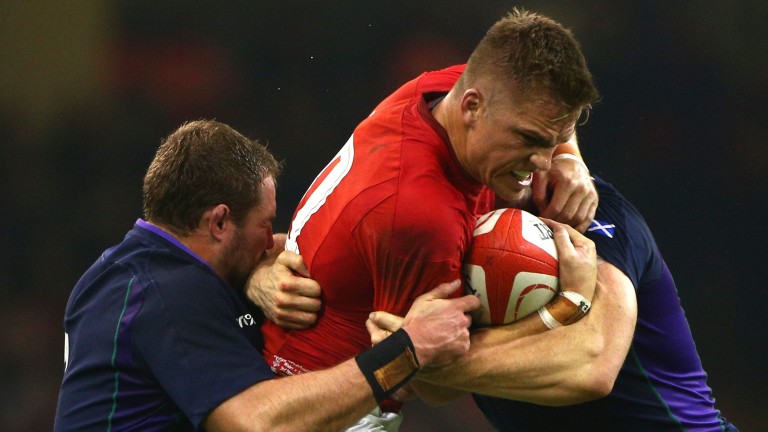 This isn’t the first autumn when Wales have come up against Australia and been haunted by their abysmal record in this fixture, but it is perhaps the most significant.

These teams will find themselves in the same World Cup pool next year and the Wallabies’ head-to-head record stands at 13 wins in a row, so it’s pretty clear the Welsh will do everything they can to halt that run before the teams meet in Japan next summer.

In the last three years Cardiff has been the first stop on Australia’s northern hemisphere tour, when they have been at their best and Wales a little undercooked following their summer break.

This time Wales have a match - and a win - under their belts and bookmakers rate them narrow favourites to turn the tide.

Is a winning start to their November campaign enough to swing the day in Wales’s favour? Well, it has to count for a lot for a team who thrive on form and confidence, and head coach Warren Gatland has gone a long way to promote the positive vibes from last week’s win by sticking with the players who made it happen.

First-choice fly-half Dan Biggar was unavailable last week but is confined to the bench this week as Gareth Anscombe retains his place in the pivot number ten shirt, while Saracens winger Liam Williams is also among the replacements rather than starting.

This is the biggest match of the autumn for Wales, against a team with just three wins in ten outings to their name this year, and now they have that vital game - and victory - under their belts, they can make the statement they so desperately want to make.

Last week’s performance against a strong and determined Scotland side was a good sign of things to come from Wales. It wasn’t the most fluent display but Wales were dominant up front, and the introduction of Tomas Francis and Adam Beard to the pack should add to their set-piece strength.

Opponents Australia have named what looks to be their strongest side and despite their poor record this year they should at least be buoyed by their win in Argentina last month to end their Rugby Championship, and although they have lost seven of ten Test matches this year, five of those were to New Zealand and Ireland, the top two sides in the World Rugby rankings.

The Wallabies have plenty of attacking threats in their side and would probably welcome an open, high-tempo game. But Wales showed last week they can mix it up close down opponents up front, and that could be the key to a long-awaited victory over the Aussies.