Adrian Otaegui could be too sharp for Spijk rivals

Spaniard should find course to his liking 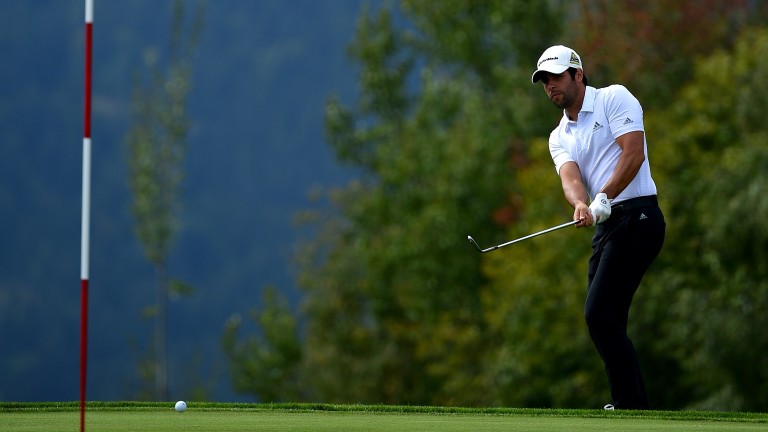 Spain's Adrian Otaegui does not have a great record at the KLM Open, but he should be able to get off to a decent start to this year's tournament at The Dutch.

The winner of this year's Belgian Knockout has finished 48th and 59th in his two efforts at Spijk, but he has the required skills to tame the links-style layout.

Six of last year's top eight were ranked tenth or better in greens in regulation during the tournament and that should point to a good week for the man who is 22nd in the European Tour's GIR list.

Although he missed the cut at last week's European Masters, he was tenth at the Made In Denmark a week before and can get the better of playing partners Mikko Korhonen and Jurrien van der Vaart (12.55pm BST).

Korhonen, who won the Shot Clock Masters and was second at the BMW International Open earlier this summer, has seen his form fall off a cliff in the last couple of months.

He missed four straight cuts before last week's 45th in Switzerland, while there is little evidence that home hopeful Van der Vaart will make an impression, having missed the cut in nine of his last 14 Challenge Tour events.

FIRST PUBLISHED 8:00PM, SEP 12 2018
Six of last year's top eight were ranked tenth or better in greens in regulation during the tournament