Sloane Stephens can continue to improve 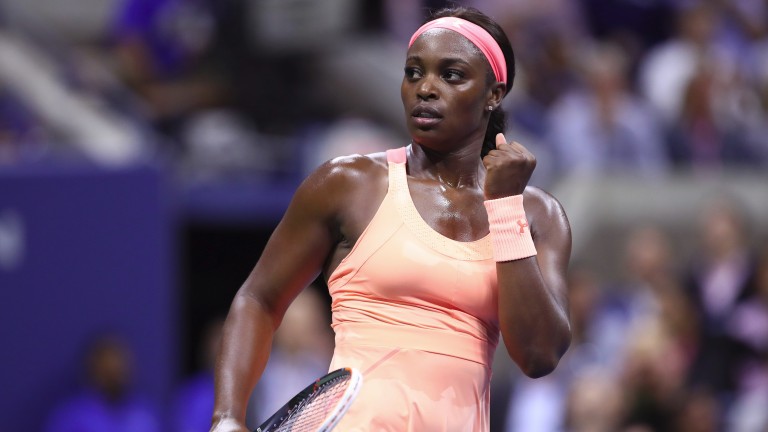 Adrian Mannarino tends to deliver some of his finest performances in Miami and the hard-working Frenchman is worth backing at odds-against for his second-round tussle with inconsistent home hope Steve Johnson.

Mannarino has made the last-16 of the Miami Open twice in the last three seasons and recent evidence suggests he is at his best on the harder terrain.

The Frenchman is reliable and rarely throws in a below-par performance, while Johnson is a difficult player to assess and disappoints more regularly than someone with his ability should.

Johnson has won two of their three meetings but the manner of his opening-round defeat to Daniil Medvedev at Indian Wells was concerning and a semi-final reverse against Mikhail Kukushkin in the Irving Challenger did little to convince.

Mannarino is 32 places better off in the world rankings, highlighting how unpredictable Johnson can be, and the Frenchman should be able to show the current gulf in class.

In the women’s event, there could be some sense in backing US Open champion Sloane Stephens to topple the experienced Monica Niculescu.

Stephens went off the boil after winning her maiden Grand Slam in New York but recent performances have been improving - the American defeated Victoria Azarenka in straight sets in California - and at her best she would make light work of her Romanian challenger.

Niculescu cruised past Magdalena Rybarikova in the last round but the powerful Stephens looks to be slowly rediscovering her spark and is the one to side with.