Ace Anderlecht can show Spurs how it's done 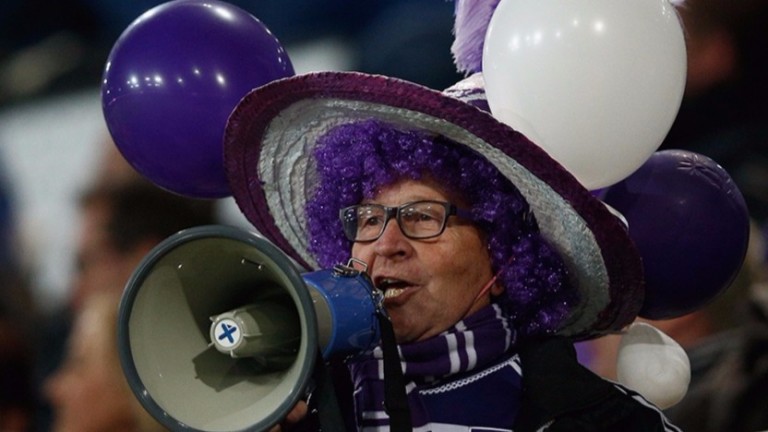 Anderlecht fans should have plenty to celebrate
Dean Mouhtaropoulos
1 of 1
By Mark Langdon 8:00PM, DEC 21 2016

Tottenham fans looking to get a glimpse of their Europa League opposition can do just that with last-32 rivals Gent hosting Anderlecht in the final Belgian clash before Christmas.

Unlike most continental leagues, Belgium will be cracking on at Boxing Day so there is not much rest and this is a crucial festive period with the top eight separated by only five points before Wednesday's games.

A close encounter is anticipated by bookmakers and it should be tight with Anderlecht preferred on the draw no bet market.

Two of Anderlecht's four defeats this term have come away to Club Brugge and Zulte-Waregem, the two teams who started the midweek round above Les Mauves and generally speaking the visitors are consistent enough to gain a positive result.

Anderlecht have scored in 25 of their last 26 matches in all competitions with Lukasz Teodorczyk impressing since his loan arrival from Dynamo Kiev with 13 goals in 18 league outings.

Teodorczyk struggled in Ukraine but had previously been a regular goalscorer for Lech Poznan, while teenage Belgian midfielder Youri Tielemans is destined for bigger things.

Gent, who are incredibly excited about the prospect of first hosting Spurs and then playing the return leg at Wembley, conceded ten times in two Europa League contests against Shakhtar.

They are improving domestically but Gent have won just once in their last five matches in all competitions.