Accies can make it difficult for Hearts 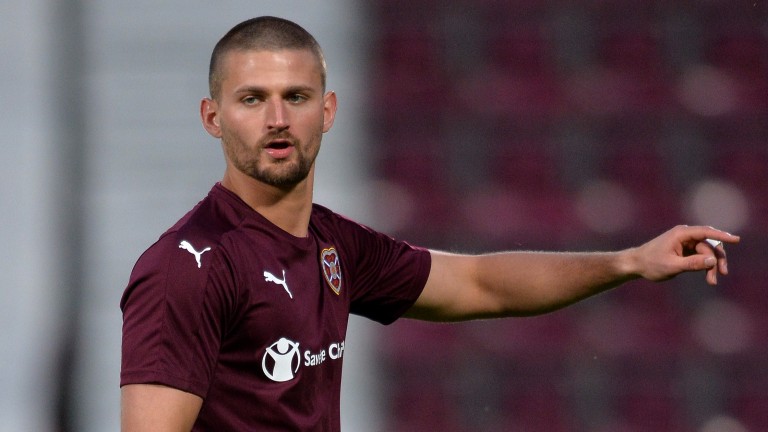 Back both Hamilton Accies and Hearts to score in tonight’s Ladbrokes Premiership game in Lanarkshire.

This is the type of game Hearts must win if they are to challenge Aberdeen and Rangers for second place.

But New Douglas Park is a tricky place to get the three points as Aberdeen found out a couple of weeks ago. And Hearts don’t inspire that much confidence away from their Tynecastle home, certainly not as odds-on shots.

Accies consistently punch above their weight and relish playing the bigger teams on their unloved plastic pitch. Ali Crawford is a danger for them.

Hearts have won just one of their last four away games, while Accies have scored in eight of their nine home games.

Hamilton will be without Jesus Garcia Tena, Craig Watson, Remi Matthews and Ben Reilly, while Hearts are missing Sam Nicholson.

Hearts have conceded seven goals in their last three games and both teams to score could be the best bet on the contest.