Aberdeen can ease past Dundee United 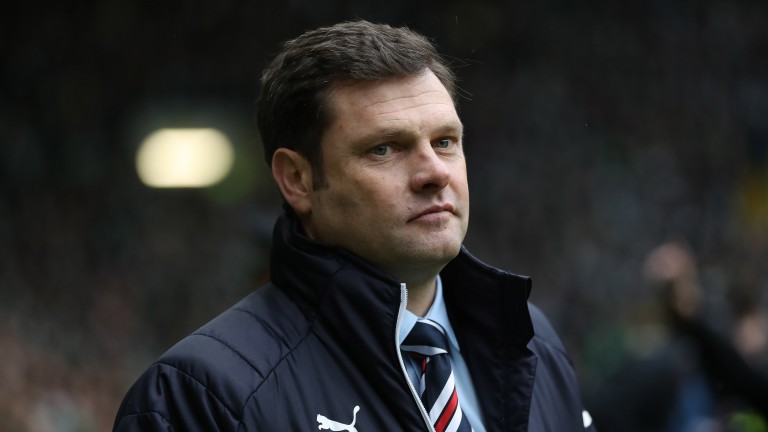 Ayr v Rangers 2.30pm
Rangers should get the job done at Somerset Park but punters can expect Ayr to contribute to an entertaining cup tie.

Ian McCall's side love goals at both ends and parking the bus isn't the manager's style. He'll have a real go at his former team and with players such as Lawrence Shankland and veteran hitman Michael Moffat in his squad, it would be a surprise if they don't at least find the net.

Rangers daren't treat this game lightly and Graeme Murty should pick a full-strength team. That surely will be enough to beat their Ladbrokes League One opponents, but United can do their bit too.

Key stat
Ayr have scored in every home game this season.

This used to be called the New Firm Derby in the days when plain old Alex Ferguson and Jim McLean were in their prime and these clubs were terrorising Europe.

Nowadays, United succeed only in tormenting their fans with their inability to even come close to winning the Ladbrokes Championship.

They are a side bereft of confidence as the loss of key midfielders Fraser Fyvie and Scott Fraser has ruined their season.

Derek McInnes's side would love to add to the Tannadice gloom and if the Dons are on their game, they could dish out a beating to United.

Team news
Aberdeen
Goalkeeper Joe Lewis is the only absentee for the Dons.

Key stat
United have shipped nine goals in their last two defeats at Falkirk and at home to Morton.