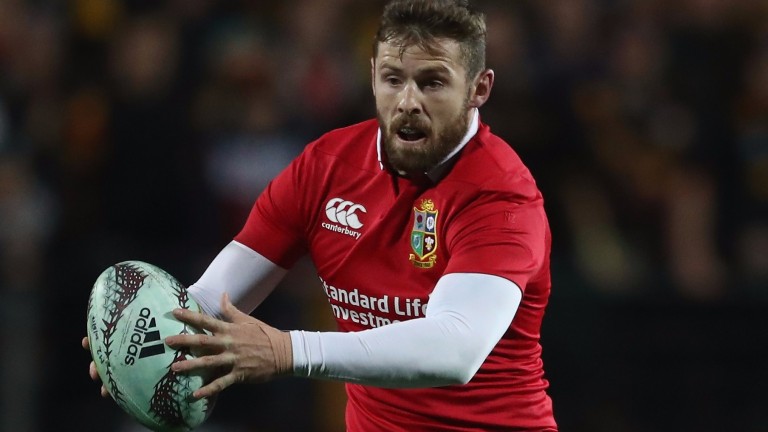 British & Irish Lions head coach Warren Gatland has sprung a few surprises in his team selection to start Saturday's first Test against New Zealand, particularly in the back three.

Liam Williams has been named at full-back with England pair Anthony Watson and Elliot Daly on the wings – Williams and Daly were 7-1 shots to start this game at the beginning of the tour while Watson was 15-8.

George North, tryscoring hero against Australia in 2013, has been omitted, while Leigh Halfpenny and Sam Warburton are on the bench. Ireland's Peter O'Mahony captains the side.

Gatland has been accused in the past of picking on reputation rather than form but there looks to be no doubt he has gone with players who have impressed on this tour.

Centre Ben Te’o was also a 7-1 chance to be wear the number 12 shirt but gets the nod with Owen Farrell starting at fly-half.

The All Blacks have named captain Kieran Read to lead the side after a month on the sidelines with a broken thumb.

Centre Ryan Crotty has also been declared fit but there's no spot for winger Julian Savea, who scored against Samoa on Friday to take his tally to 46 tries in 53 matches for the All Blacks.

Instead coach Steve Hansen has put his faith in 20-year-old Rieko Ioane, who has just two caps to his name but has faced the Lions twice already, for the Blues and for the Maori All Blacks.

The Lions are given an 11-point start for the showdown in Auckland.