Injury-hit Leicester can rely on Vardy 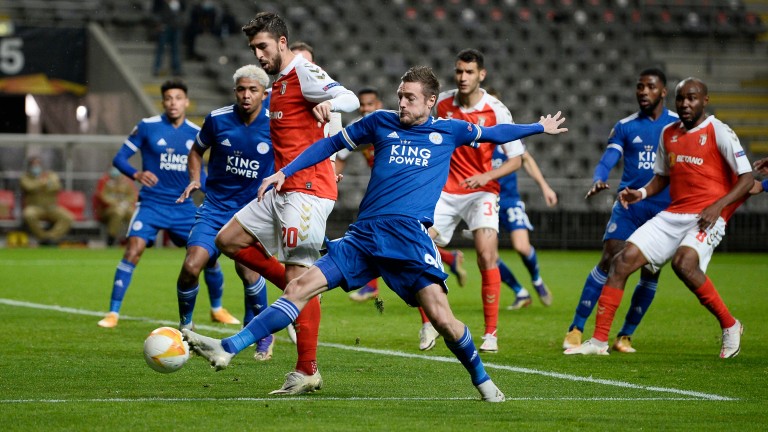 Pierre-Emerick Aubameyang has come to life in recent weeks after a frustrating season at Arsenal. He scored a hat-trick against Leeds last month and bagged two against Benfica and he can punish a Burnley side who have conceded first in eight of their 14 home league matches.

Leicester have an injury crisis but Jamie Vardy carries as much threat as ever. He has scored the Foxes’ first goal five times this season and has found the net in five of his last six games against Brighton.

Liverpool have suffered a major collapse in form but Mohamed Salah remains the leading scorer in the Premier League. He had netted seven goals in his last nine outings going into last night’s match against Chelsea and has scored Liverpool’s first in ten Premier League games, including at Craven Cottage in December.

It looked like Tottenham’s players had been let off the leash in their 4-0 drubbing of Burnley and it wouldn’t have been a Spurs win without Harry Kane scoring. Kane had netted in three of his last five matches before last night’s fixture at Fulham and opened the scoring in his last two games against Palace.