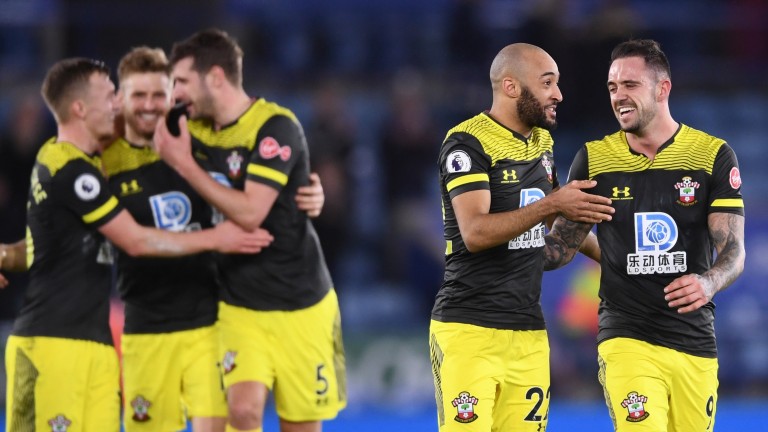 There is uncertainty about how these sides will set up for their FA Cup fourth-round tie but 18-goal Ollie Watkins is a solid bet to score first most weeks.

The forward's pace and dribbling can unsettle a likely second-string Foxes rearguard at Griffin Park, where the Bees have scored 25 league goals.

Tottenham might fancy their chances of a good FA Cup run but they could fall behind at Southampton.

Danny Ings is the prime candidate to get on the scoresheet, having fired 14 Premier League goals and scored the only goal when the sides met on New Year's Day.

The goals have dried up for Sebastien Haller at West Ham and this weekend could provide Albian Ajeti with the chance to score his first goal for the club.

He managed 29 goals in 58 appearances for former side Basel and is a danger in the air.

There is scarcely a more confident or prolific 18-year-old in world football than Gabriel Martinelli.

The Arsenal starlet's lung-busting run to score against Chelsea was his tenth goal in all competitions since joining the club and he could cause problems for flaky Bournemouth.