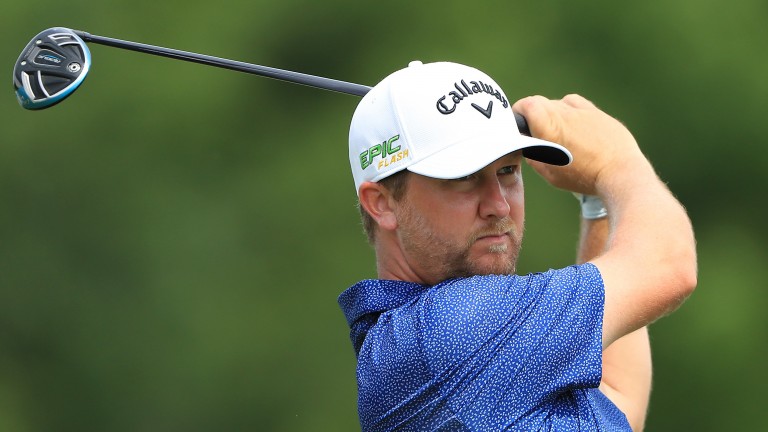 It is a new test for the PGA Tour regulars at the TPC Twin Cities in Minnesota this week but it was interesting to note that five of the top eight performers in Thursday's first round gained at least three shots on the field on the greens.

Putting prowess could continue to be a huge factor in the remainder of the tournament but there is an interesting threeball at 6.50pm BST between a trio of competitors who have been struggling with their flatsticks.

A surprising name among then is Russell Henley, who used to be one of the best putters on Tour. He was ranked eighth in strokes-gained putting in both 2015 and 2013, but the 30-year-old from Georgia is 172nd in that metric this year.

Henley has fallen 99 places in the world rankings in 2019, has missed five of his last six cuts and claimed just two top-20 finishes, so it would be a big surprise if he improved on his opening one-under-par 70.

Daniel Berger finished second in the low-grade Puerto Rico Open in February but that was one of only two top-20 finishes this year and this has been the first year in the last four that he has lost shots on the greens.

Brice Garnett's form has not been great but he should be spurred on by the four-under-par 67 he fired on the first day.

He has missed the cut in ten of his 17 tournaments this year, but he dropped just one shot in his opening round and his confidence should have been boosted by his 17th-place finish at last week's Rocket Mortgage Classic, where he closed with a 67.