Games due to start on July 24 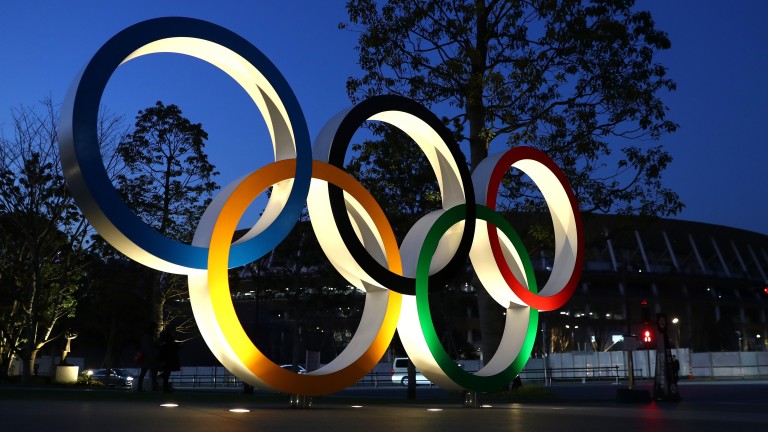 The Olympic rings are seen outside the National Stadium in Tokyo
Clive Rose
1 of 1
By Mark Langdon UPDATED 9:16AM, MAR 25 2020

There are growing calls for the 2020 Olympic Games to be postponed because of the coronavirus pandemic and it is now long odds-on that the global sporting spectacular will not take place as intended in Tokyo later this summer.

Betfair's exchange has the same rules in place and yes for the Games to take place was 4-1 on Saturday evening.

The IOC have said revised qualification process will be put in place by the start of April and Japan's foreign minister Toshimitsu Motegi claimed on Friday that his country has support from China and South Korea to get the games on as a "symbol of humankind's victory over the virus."

Japan's prime minister Shinzo Abe earlier this week claimed the Olympics would be in their "complete form" meaning with fans and a full schedule of events, but the betting suggests otherwise.

IOC president Thomas Bach admitted they are "considering different scenarios" and France's swimming federation joined their USA equivalents in calling for the Tokyo event to be postponed.

"The current context does not allow the 2020 Olympic Games to be organised properly," said a statement issued on Saturday by the French federation, adding that "sporting fairness cannot be guaranteed in terms of preparation for this competition" due to the restriction on movement in many nations around the globe.

USA swimming had earlier said: "Our world-class swimmers are always willing to race anyone, anytime and anywhere, however, pressing forward amidst the global health crisis this summer is not the answer."

Euro 2020 has already been moved back 12 months and Jurgen Kessing, president of the German Athletics Association, said: "I wish the IOC would follow the example of football."

The 2020 Olympic torch lighting ceremony took place without spectators in Greece and the Tokyo organisers received the flame in a handover ceremony which was closed to the general public in a mini version of what is usually much larger spectacle.

FIRST PUBLISHED 4:08PM, MAR 21 2020
Paddy Power offer 7-2 about the Games being declared open on July 24 at the Olympic Stadium