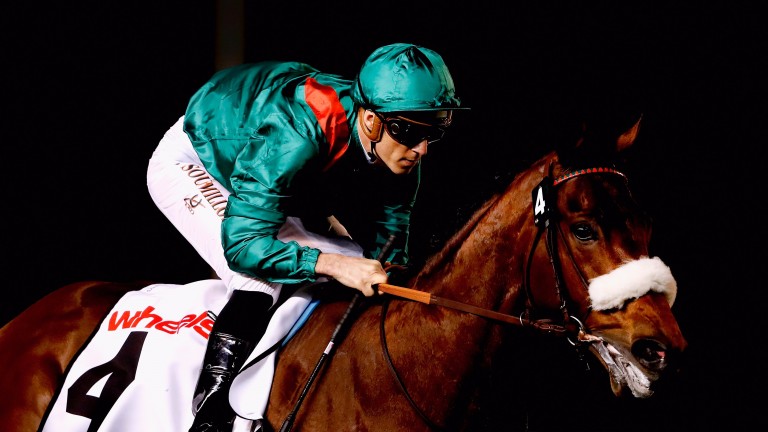 For one of Europe's midsummer highlights over a mile and a half, this year's Grand Prix de Saint-Cloud features several leading players who have yet to prove themselves at the top level over this trip.

Chief among those is the regally bred Zarak, while all three of the the challengers who arrive from Britain won their Group 1 spurs at a mile and a quarter.

Hawkbill got the better of My Dream Boat when the pair both stepped up in trip for the first time on soft ground at Newbury in May, before running a decent third in the Coronation Cup, where he may have paid late on for trying to go toe-to-toe with Highland Reel. 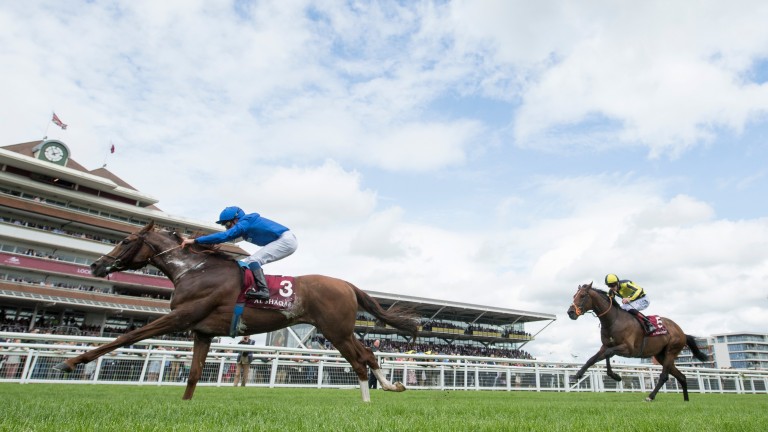 My Dream Boat is also entitled to take a step forward on that Newbury performance, while his Prince of Wales's Stakes defeat of Found on soft ground 12 months ago was essentially a staying performance off a strong pace.

Robin Of Navan produced a fine display when returning to winning ways on good ground in the Group 3 La Coupe at Chantilly a fortnight ago, after which his jockey Cristian Demuro recommended a step up in trip.

Previously he had pushed Mekhtaal all the way in the Prix d'Ispahan, a race which supporters of Zarak are best to put a line through.

A Dubawi-sired son of the Aga Khan's all-conquering Zarkava, Zarak tries a mile and a half for the first time and brings strong Group 1 form in the shape of his narrow defeat in the Prix Ganay.

Undoubtedly the principals from this race last year – Silverwave and Erupt – have the best form over a mile and a half and both will be ready to take advantage of any lack of stamina on the part of their rivals over what is a stiffer test than many appreciate.

Silverwave has matured from his tearaway habits of youth but –through no fault of trainer Pascal Bary or owner Jean-Michel Hegesippe – Gerald Mosse will be the seventh jockey to take the reins in his last 13 starts.

Armande and Tiberian both come here off the back of decisive course wins in May and remain open to improvement.

Alain de Royer-Dupre, trainer of Zarak
It will be interesting to see him over further. I think they've had a enough rain to ensure nice ground for him. He is definitely in better shape than he was before the Prix d'Ispahan. Is he as well as he was before the Ganay? That is difficult to say but I think he is well.

Andre Fabre, trainer of Doha Dream and Armande
Doha Dream needed the run last time and I think softer ground will help. Armande's form is a bit below these but I think she is a progressive filly and she can run a big race.

Harry Dunlop, trainer of Robin Of Navan
There are a lot of lovely races over a mile and a half and Cristian [Demuro] felt after his win in the La Coupe that it would be the right thing to do. If he can travel and relax, then fingers crossed it should suit. 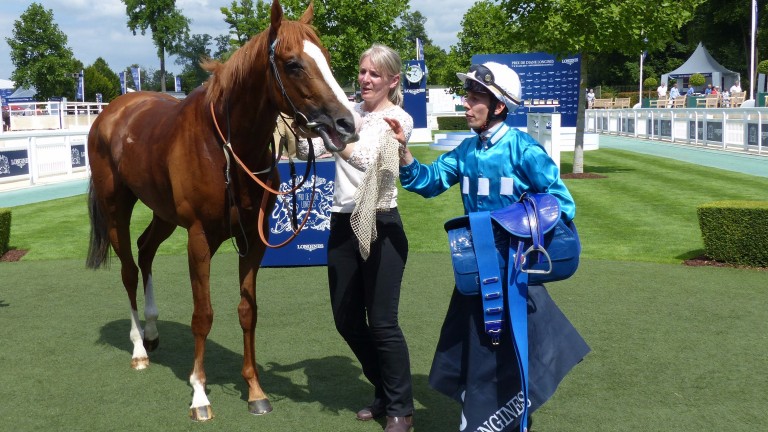 Charlie Appleby, trainer of Hawkbill
We were hoping for a bit more rain but he goes there in good order and we will be going forward with him again. If he can reproduce his performance in the Coronation Cup, he should be a live contender.

Alain Couetil, trainer of Tiberian
He deserves to take his chance and I expect him to be thereabouts at the finish on good ground. If he runs well he could go to Ascot for the King George at the end of the month.

Alan Cooper, racing manager to the Niarchos family, owners of Erupt
The clerk of the course is expecting good ground and Erupt is the top-rated horse in the race. Francis [Graffard, trainer] is happy with with him.

Clive Cox, trainer of My Dream Boat
He did really well over the winter and, being an older horse, he did just take a run to put him right. He then raced a little bit lazily mid-race and finished well and that’s why we’re sporting cheekpieces as well. I am looking forward to it. As long as the ground is good that is fine for us.

Pascal Bary, trainer of Silverwave
He's at least as well as last year, if not better, because he is more relaxed now. He loves the track and is in great shape.

Carlos Laffon-Parias, trainer of Left Hand
She spent six months resting and took a while to come to herself after that time off. She ran much better at Chantilly [last time out] than on her comeback and she was carrying a Group 1 penalty. A bit of rain wouldn't harm her chances.