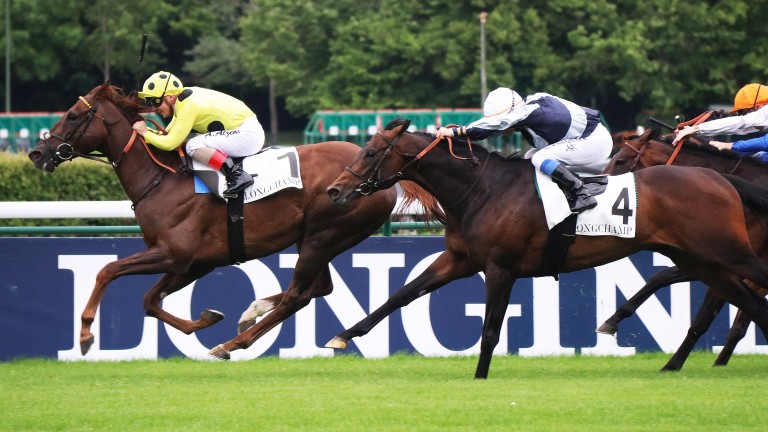 Zabeel Prince and Andrea Atzeni land the Prix d'Ispahan at Longchamp
focusonracing.com
1 of 1
By Scott Burton UPDATED 9:00PM, MAY 26 2019

Zabeel Prince produced the ultimate reward for the patience shown by his owner and trainer, as well as further bolstering the form of a race that has now worked out to an extraordinary extent, when winning the Group 1 Prix d'Ispahan at Longchamp on Sunday.

The Earl of Sefton Stakes had already thrown up future Group-race winners in Lockinge hero Mustashry and Huxley Stakes victor Forest Ranger but, for the easy winner that April day at Newmarket, this was the acid test.

Not that Andrea Atzeni could have felt things were going exactly to plan from the off for the Roger Varian-trained six-year-old, who capped a fine 24 hours for his sire Lope De Vega following Phoenix Of Spain's Classic success at the Curragh on Saturday.

"He stumbled coming out of the stalls and I had to chase him early on for a few strides," said Atzeni. "We didn't go too fast but he travelled nicely into the straight and did it well.

"Roger has been very patient with him and he's quite lightly raced. His form at Newmarket last time is working out brilliantly and I'm delighted for Sheikh Obaid." 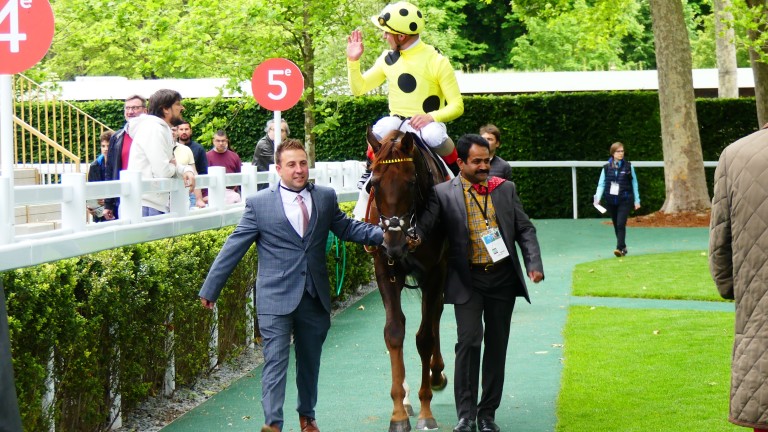 Both of Zabeel Prince's victories so far this term have come at around the somewhat specialist distance of 1m1f but Atzeni has no doubt his future is up in trip rather than back at a mile.

"I think we'll try and go a little further with him, that has always been the plan," said Atzeni. "When he won at Newmarket he quickened away nicely and looked like a mile and a quarter would be his trip. He picked up well again today and he never does a lot when he gets to the front, so I thought it was a good performance."

Godolphin's two representatives, Dream Castle and Wild Illusion, finished only fifth and sixth but last season's Prix du Jockey Club winner Study Of Man more than repaid the decision to come back in distance, as he showed plenty of the Miesque side of his family in rattling home to be clear second. 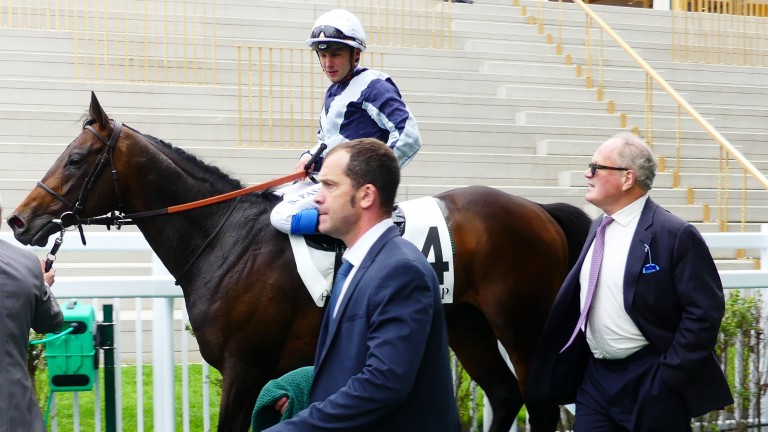 "The early pace was a little on the slow side but he finished beautifully with a lovely action and it's not impossible we'll come back in trip," said the Niarchos family's racing manager Alan Cooper.

"He's not entered in the Queen Anne and we might want to give him a bit more time, while there's a good race in the middle of August."

Johnston the Main man in Germany

Mark Johnston made it two victories in a row in the German 1,000 Guineas as Main Edition followed in 2018 heroine Nyaleti's footsteps to prevail in a tight finish to the mile Group 2 at Dusseldorf. 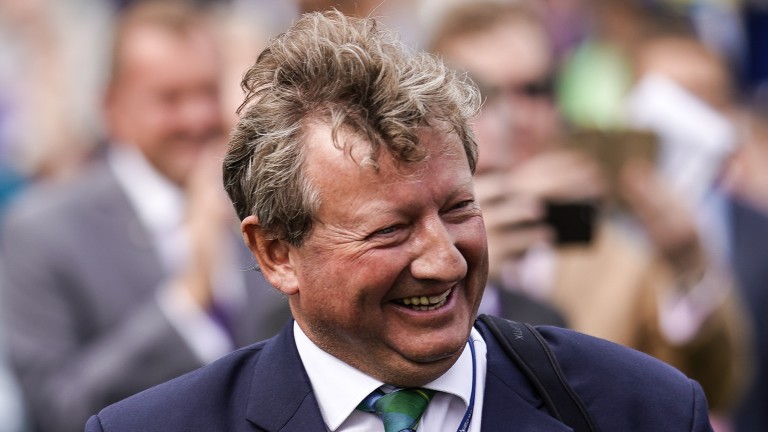 The daughter of Zoffany, who won the Albany Stakes at Royal Ascot last season, had been scheduled to run in the 1,000 Guineas at Newmarket but was rerouted after disappointing when seventh behind Qabala in the Nell Gwyn Stakes.

Johnston said: "It's great. We originally aimed her at the English 1,000 Guineas but she disappointed in the Nell Gwyn, so we decided to aim her here.

"We'll go home and talk and make a plan after that. It's great she's got a Group 2 under her belt – it didn't do Nyaleti any harm winning it and she went on to better things. Hopefully this filly can too."

FIRST PUBLISHED 4:16PM, MAY 26 2019
He picked up well again today and he never does a lot when he gets to the front, so I thought it was a good performance

'I can't stop crying' - how social media reacted to an incredible Clarence House Which horse who caught your eye today will you be backing next time? 'I was able to dictate' - Eclair Surf routs Classic Chase field for Bellamy Smart sprinter Dragon Symbol switches stables from Watson to Varian