Young Hustler looking good as he prepares to hit 32 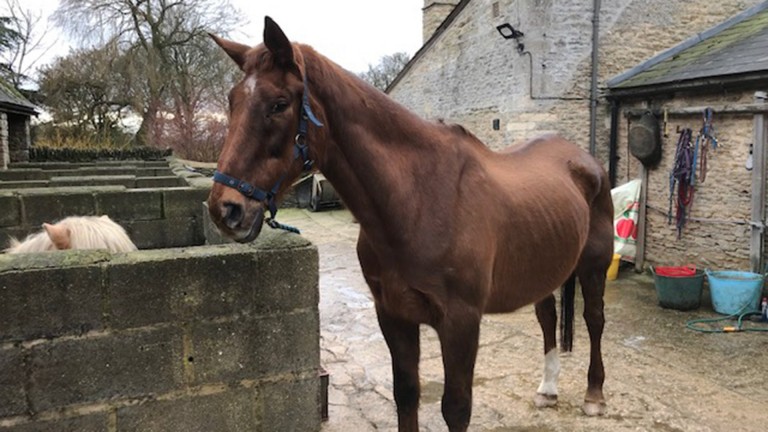 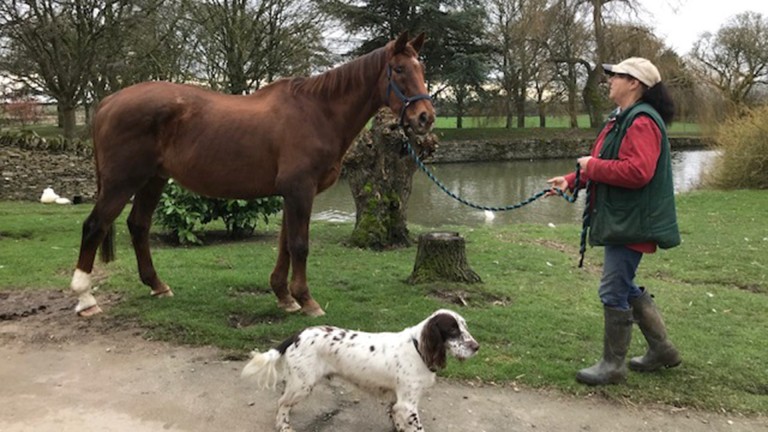 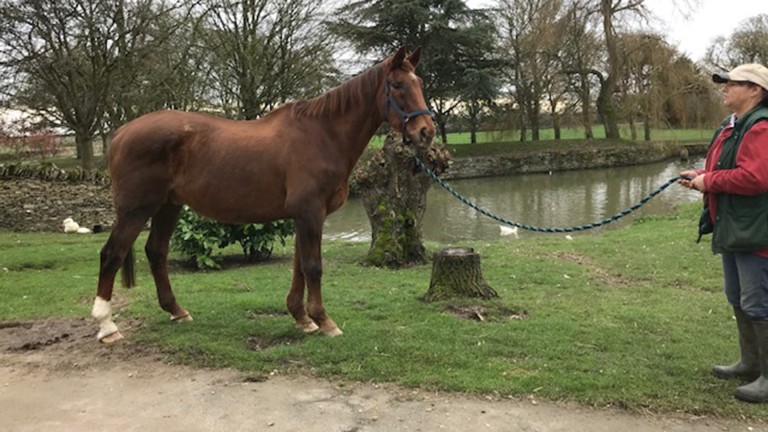 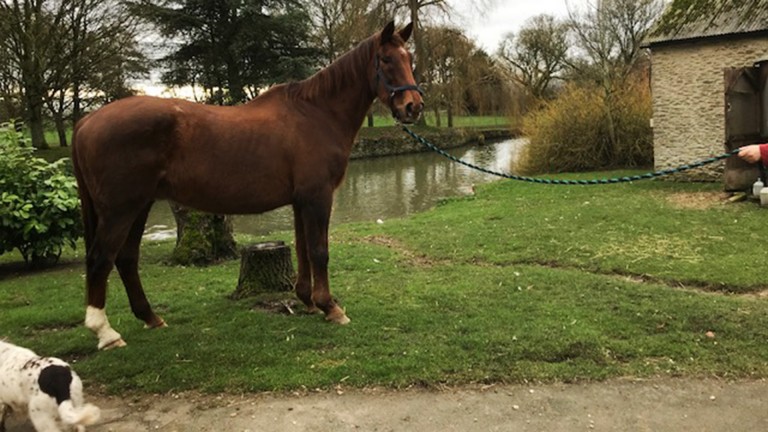 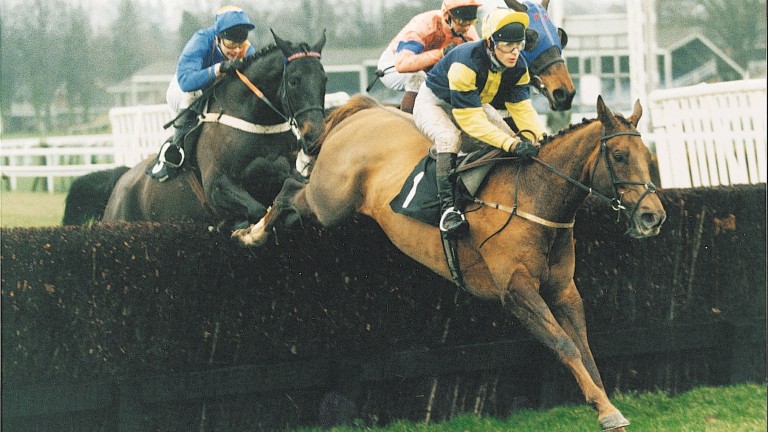 Young Hustler, who ran against the likes of Panto Prince, Deep Sensation, Barton Bank, Dublin Flyer, Master Oats, Garrison Savannah, Rough Quest, One Man and Miinnehoma during his illustrious career, is still going strong as he prepares to hit the grand old age of 32 on New Year's Day.

The 1994 Charlie Hall Chase and 1995 Becher Chase winner is pictured at owner Gavin MacEchern's farm in Lechlade, Gloucestershire, looking a picture of health.

Trained by Nigel Twiston-Davies throughout his career, Young Hustler made his debut in November 1990 and won 15 of his 65 races before being retired after finishing fifth at the 1998 Cheltenham Festival.

He had previously finished fifth behind Imperial Call in the 1996 Cheltenham Gold Cup and 16 days later filled the same spot behind Rough Quest in the Grand National at Aintree.

Ridden by the likes of Peter Scudamore, Carl Llewellyn and Chris Maude during his career, Young Hustler ran in the National three times and, as well as his fifth-placed finish in the Gold Cup, he finished fourth in Barton Bank's King George in 1993, fourth behind Algan in 1994 and sixth in the race the following season when it was staged at Sandown and won by One Man.

MacEchern said: "Not so Young Hustler is in good form considering his age – mostly thanks to Debbie Maunder, who looks after the yard of Charles and Chipps Mann, our neighbours and great friends. He loves being out in the field by day with his best friend, a Shetland pony.

"Debbie dotes on him and makes sure he gets the right food, as his teeth are unsurprisingly not so good these days.

"He brings back wonderful memories, not only for me as a very lucky owner, but to many in the racing and hunting world, plus local friends who see him enjoying his retirement in such a lovely place."