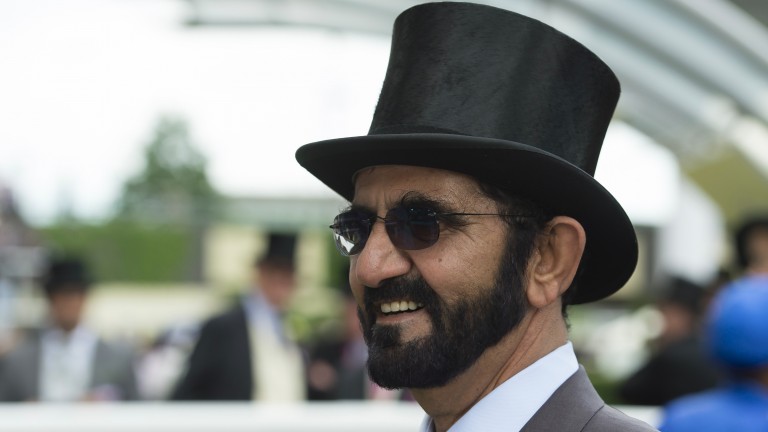 York on Monday confirmed it was among those hit hard by Godolphin's global review of marketing spend and highlighted the difficulties racecourses face in finding new sponsors for valuable contests dropped by Sheikh Mohammed's superpower operation.

On Sunday, the Racing Post revealed news of the review, which has left senior racing figures around the world shocked and concerned.

It has also claimed human casualties, with Godolphin’s global corporate director Andy Wiles and marketing director Bobby Brittain leaving the company, together with other staff members.

Ireland has been hit hard, with the Curragh told Darley’s backing of the Irish Oaks is over, while the 2019 Godolphin Irish Stud and Stable Staff Awards have been postponed. 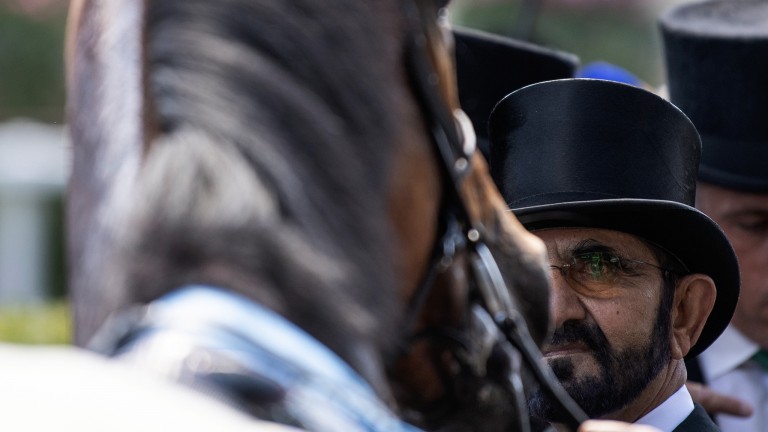 Last year alone, Sheikh Mohammed’s racing and bloodstock interests supported races with a total value estimated at £6.6 million, indicative of a sponsorship contribution from Godolphin and Darley of well over £2m, not including those staged at Meydan.

A sizeable chunk of that sum is accounted for by Newmarket, whose contracts are in place until 2022. Less fortunate is York, which has discovered it needs a new partner for what has been the Darley Yorkshire Oaks.

“Darley have confirmed to us they won’t be sponsoring the Yorkshire Oaks in 2019,” said York chief executive William Derby. “They have been fabulous supporters for the last 30 years and we are very appreciative and grateful for that support.

“They could not have been more fulsome in their appreciation of everything York has done for Darley and Godolphin over the last 30 years and were at pains to point out this has been done as part of a change to the global strategy and is not specific to York. We have to respect that and move forward.

“The search begins today for a new sponsor of the Yorkshire Oaks and we will be working hard to find a long-term supporter. However, we have a bookmaker sponsor for the Welcome to Yorkshire Ebor Festival in Sky Bet, so bookmakers wouldn’t be a product category we would be looking at to fill this race.” 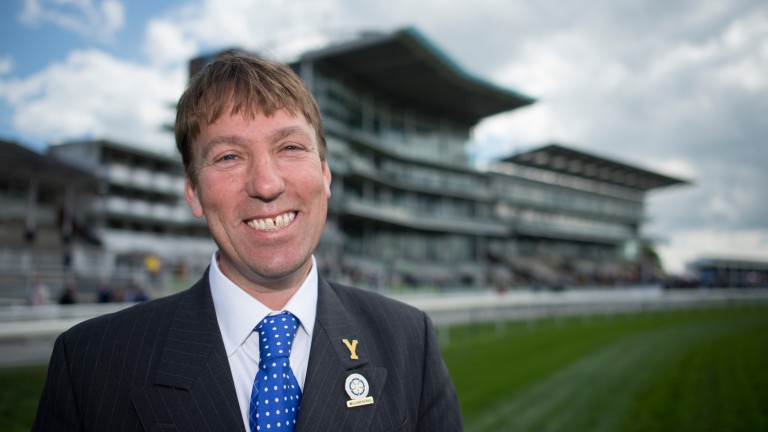 William Derby: "This is a hard time for the racing industry given all the other headwinds around at the moment"
Edward Whitaker

Derby added: “This is a hard time for the racing industry given all the other headwinds around at the moment. There is undoubtedly pressure on all parts of racecourse business and we are no different in that regard. We will endeavour to put on the best programme we can because that is in our DNA. However, we can only do that if we are commercially successful.

An instruction to halt the Godolphin Irish Stud and Stable Staff Awards came just before its promotional material was due to be unveiled. The British version survives in association with Godolphin, having already been launched when the spending review began to bite.

A BHA spokesperson said: “With two weeks to go until the event our focus at present is entirely on ensuring the Godolphin Stud and Stable Staff Awards is yet again a memorable and moving evening.”

The staff awards concept has been spread around the world by Godolphin. Similar events now take place in America, Australia and France, where it is known as the Trophées du Personnel des Courses et de l’Élevage. Question marks inevitably hang over all of them, although France-Galop chief executive Olivier Delloye said on Monday his organisation was unaware of any curtailing of Godolphin involvement in France, where it last year sponsored two Group 1 events. 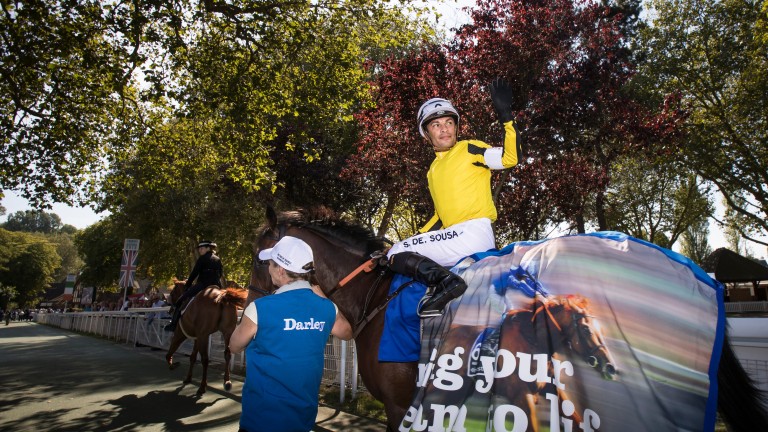 "We have not been informed of anything by Godolphin-Darley," said Delloye. "I can only say at this stage we are extremely grateful for the outstanding support French racing has received from the operation.

"We can only hope to pursue this fruitful partnership in the years to come, although I understand that any company has to review and challenge its marketing investments. We do not believe any sponsorship is granted forever. It is up to us as racing organisations to demonstrate that sponsorship benefits are worth the investment.

"In terms of the Trophees, the initiative has been extremely well received by the French racing community. I'm very hopeful about the future of this programme, whose impact can only grow. Godolphin brought the idea and is a key sponsor of this fantastic initiative. We at France-Galop are committed to making it bigger."

The Racing Post understands Godolphin have recently suspended the Masar scheme, which sought to give young UAE nationals experience of international racing and is, according to the Godolphin website, "on hiatus for 2019". The course is similar to the Godolphin Flying Start, a youth management training programme, for which the latest application process closes next Monday.

FIRST PUBLISHED 6:07PM, FEB 4 2019
They were at pains to point out this has been done as part of a change to the global strategy. We have to respect that and move forward