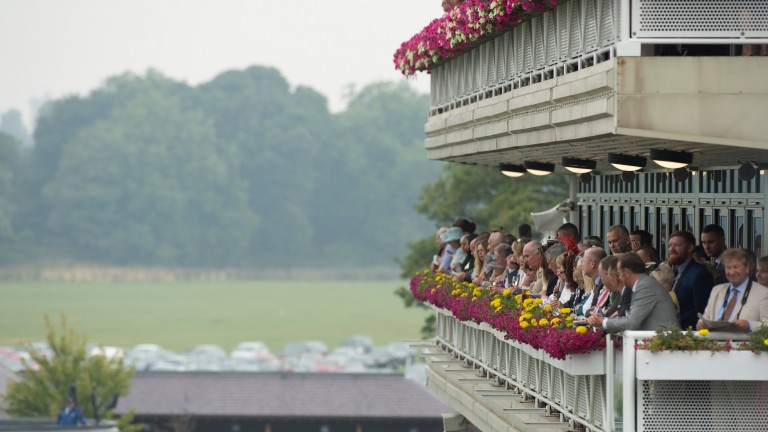 The prize-money pool for next month's Welcome to Yorkshire Ebor Festival will be £320,000 more than at last year's meeting after the racecourse announced a further £60,000 was being added to purses.

No race at the four-day meeting will be worth less than £70,000 as the latest boost to funds took total prize-money to a record £4.4 million for the August 23-26 fixture, a 50 per cent increase in the last five years.

The Sky Bet City of York Stakes was the highest-profile race to benefit from the cash injection which at its new value of £175,000 will ensure it remains Britain's richest Group 3.

It is one of nine races whose value has been enhanced including the richest maiden (British Stallion Studs EBF Convivial Maiden Stakes), richest nursery (Betway Stakes – 6f handicap on the Wednesday) and richest apprentice (Betfred Apprentice Stakes – 5f handicap finale) contests in Britain.

Racecourse chairman Teddy Grimthorpe: "York is delighted that our continued commercial success in the first half of the season has allowed us to keep investing in the prize-money, facilities and experience of racing at York."

FIRST PUBLISHED 8:05PM, JUL 30 2017
York is delighted that our continued commercial success in the first half of the season has allowed us to keep investing in the prize-money

How did she do it before? Looking back on Enable's previous Arc preparations Disappointing for Goodwood but talks will continue to get crowds back on course