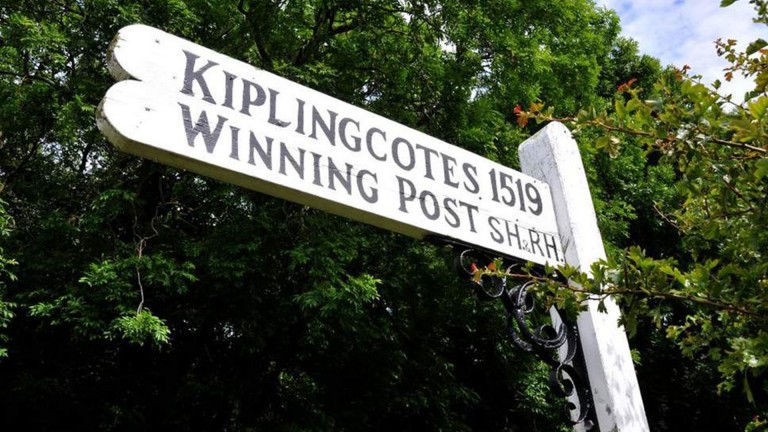 The winning post of the Kiplingcotes Derby, which celebrates its 500th anniversary on Thursday
1 of 1
By Kitty Trice UPDATED 1:08PM, MAR 21 2019

As far as traditions go, the Kiplingcotes Derby sets a fair precedent in terms of style and age – it is the world's oldest horse race and on Thursday marks its 500th anniversary.

The event, inaugurated in 1519, is held over four miles and starts from the former Kiplingcotes Station site in Etton, Yorkshire. It takes place every year on the third Thursday of March.

Unlike races run under rules, horses of any age and breeding can take part, and a fair number of the jockeys are recreational riders who participate in a number of equestrian sports.

The race has been called off only three times – during one of the coldest British winters in 1947, in 2001 due to the foot and mouth epidemic, and last year as a result of damage by off-road vehicles.

While the winner receives £50 in prize-money, it is often more lucrative to finish runner-up as the second-placed horse receives £4 of every £5 race entry fee.

In a similar fashion to modern-day racing you can also place bets, although there is only one bookmaker! Chris Johnson compiles the odds for the race on the day of the event.

Town Plate
First run in 1666 during the reign of Charles II, who won the first running of the contest, the Town Plate is held at Newmarket and is open to amateur riders who hold an authorised permit or have ridden in a British or Irish point-to-point in the last three years. The winner of the 3m6f contest receives a box of Newmarket sausages. 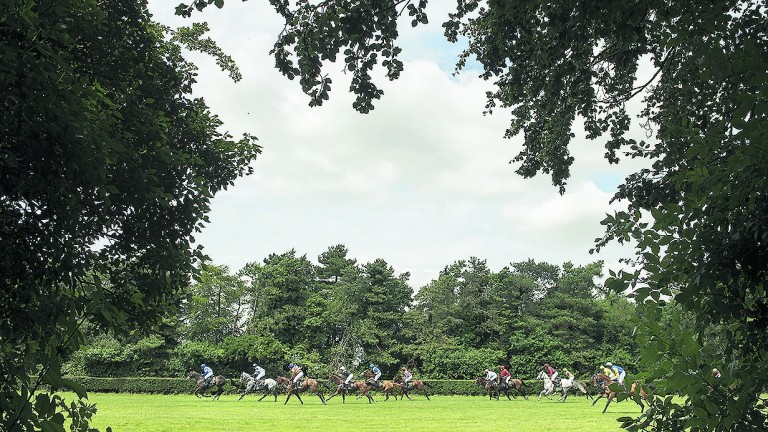 St Leger
The oldest Classic in the world and the final leg of the Triple Crown, the first two legs being the 2,000 Guineas and Derby. First held in 1776, the race was created by Anthony St Leger, a politician and army officer who lived near Doncaster. It was originally run over two miles but race was shortened to a mile and six furlongs in 1813 and was closed to geldings in 1906. The race has recently been won by the likes of Conduit, Kingston Hill and Capri.

Doncaster Cup
The Doncaster Cup predates the St Leger by ten years and was originally called the Doncaster Gold Cup. Initially held at Cantley Common, the race was first run over four miles, before being shortened to two miles two furlongs in 1891. It was first classified as a Group 3 before being promoted to Group 2 status in 2002. 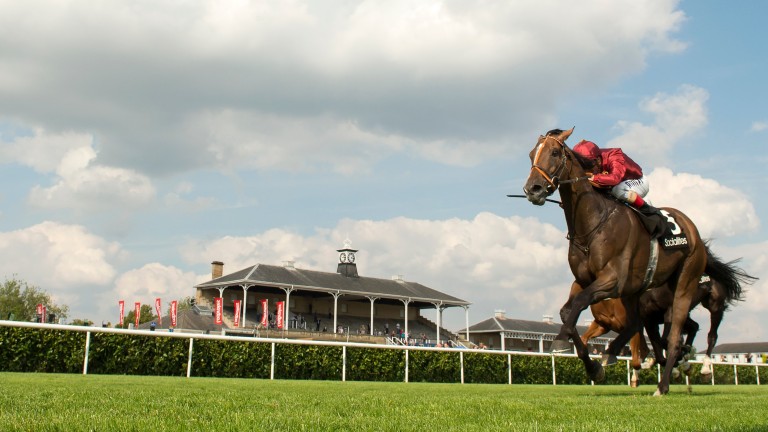 FIRST PUBLISHED 12:50PM, MAR 21 2019
One quirk of the race's oldest rules often results in the runner-up receiving more prize-money than the winner

'The response has been phenomenal' – Doncaster stages autism-friendly raceday