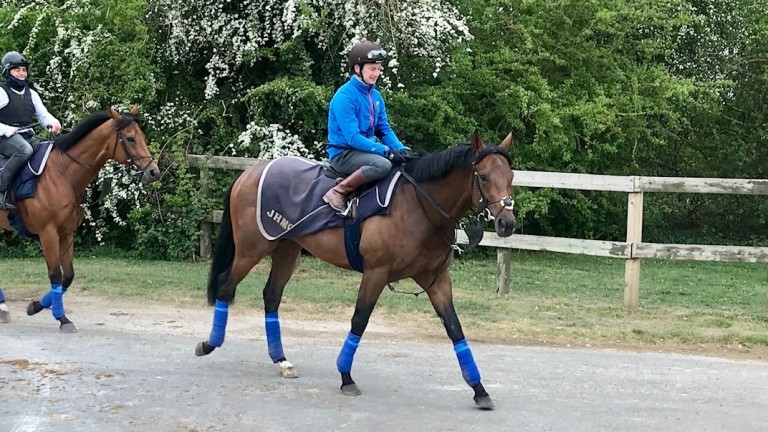 Darain, who at 3.5 million guineas was the most expensive yearling sold anywhere in the world in 2018, makes his long-awaited debut behind closed doors at Newbury on Wednesday in division two of the Oakley Coachbuilders Super Sport Novice Stakes (7.40).

The first public appearance of the brother to champion Too Darn Hot will be lower profile than his turn at the Tattersalls October Sales two years ago, where the arena was packed to the rafters to see the colt go under the hammer.

After some lively bidding, Sheikh Fahad's racing manager David Redvers had the final say ahead of Shadwell Estate for the yearling, who was sold by his breeders Andrew and Madeleine Lloyd Webber. 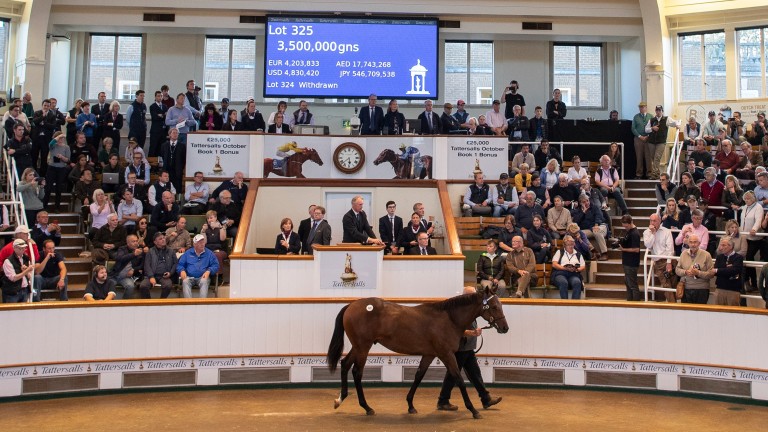 As well as Too Darn Hot, Darain is a brother to fellow John Gosden stars Lah Ti Dar, successful at Group 2 level, as well as So Mi Dar, a Group 3 winner.

Sent into training with Gosden soon after his purchase, it was hoped to get Darain on to the track as a juvenile, but he took a little time to mature. However, he pleased in his work in the spring and is now ready to start off.

Redvers said: "Darain has always been more of a ten-furlong or middle-distance type than his brother Too Darn Hot so it's no surprise he's only ready to run now. We knew when we bought him he was a scopey type and he had a couple of minor setbacks last year that prevented him from running at two.

"Sheikh Fahad wanted the best yearling on offer at the sales in 2018 and he went under the hammer only three days before his brother won the Dewhurst so it was good to see the pedigree boosted."

Darain faces nine rivals on his belated debut over a mile and a quarter and Redvers added: "We're very much looking forward to Darain's debut and apparently he has shown a good level of ability at home. Only time will tell if we've been dealt a bad hand or not."

FIRST PUBLISHED 6:00PM, JUL 7 2020
Sheikh Fahad wanted the best yearling on offer at the sales in 2018 and he went under the hammer only three days before his brother won the Dewhurst