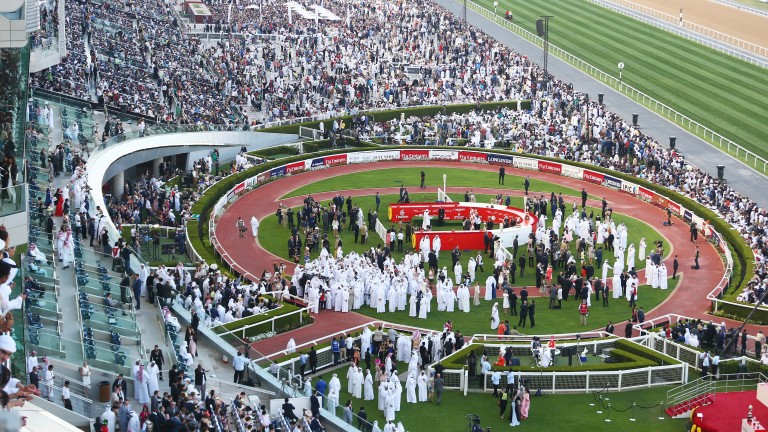 The financial effects of the Covid-19 pandemic are being felt all over the world, with the Emirates Racing Authority the latest to announce significant prize-money cuts to its headline fixture, the Dubai World Cup card.

The showpiece meeting, which is due to be run at Meydan on March 27, has had $8.5 million taken off its undercard, but the World Cup itself will still be staged for $12m.

The Group 2 UAE Derby, which has been won in recent years by Thunder Snow and Mendelssohn, has received the biggest cut. It will be run for $750,000 in 2021, having previously carried $2.5m. 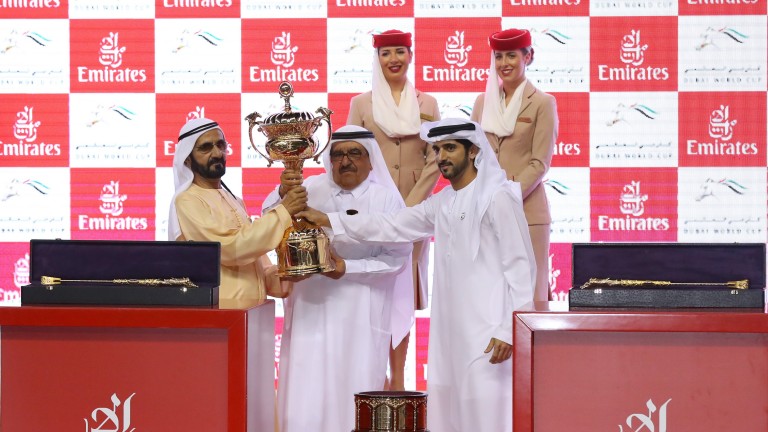 The purses for the Godolphin Mile, Dubai Gold Cup, Al Quoz Sprint and Dubai Kahayla Classic (for purebred Arabians) have all been halved.

Although the fields for eight of the nine races will be racing for less money, there will be an increased chance to capture some of the riches on offer, with prize-money now being paid down to eighth place having previously stopped at sixth.

Welsh National rescheduled for January 9 as Chepstow and Limerick off