So who wins the Tingle Creek now? Our experts reassess Sandown's big race 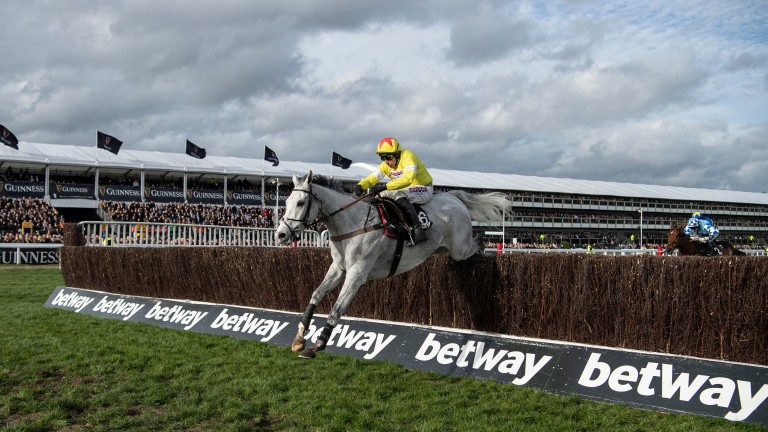 'Brewin'upastorm might be the one for a small each-way bet'

The Tingle Creek market (and Henry VIII, for that matter) seems to have reacted as though the chase course at Sandown is more testing than it is.

I would be sympathetic to the case that says Politologue should now be as short as a shade of odds-on. There is a strong chance a performance in the low-170s would be good enough. Greaneteen would have to improve a stone to get there, Rouge Vif maybe half of that. Castlegrace Paddy would need it as testing as it will be on the hurdles track to be a justified 10-1 chance.

It makes me think that Brewin'upastorm might be the one for a small each-way bet, or forecast with Politologue, at 14-1. A well-run two miles is probably what he has always wanted. He will need to brush up his jumping, but his form is as good as Greaneteen's and his potential is almost as deep.

'He's the only proven Grade 1 performer in the field'

It is for this reason that ante-post betting is underrated. Top races away from the Cheltenham Festival are seldom big fields and I'm frustrated I didn't have a decent each-way bet on Politologue, with three places available before entries were confirmed at the start of the week. 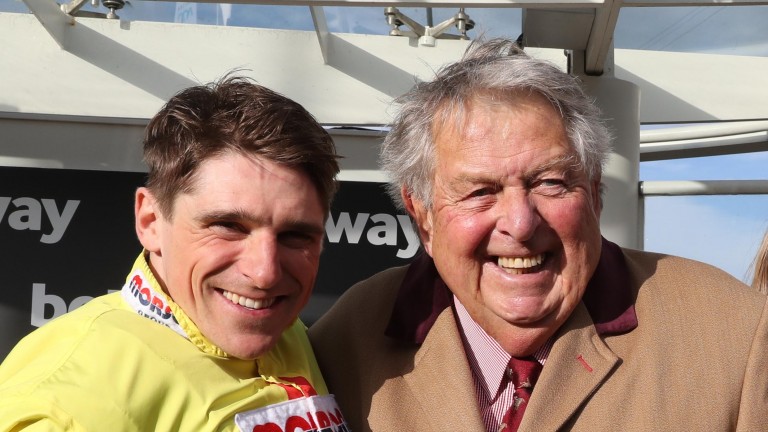 This underrated chaser was surely always a shoe-in to make the places and he is the only proven Grade 1 performer in the field following the surprise omission of Altior. He goes well fresh and while young pretenders Greaneteen and Rouge Vif are on the upgrade, I'd be surprised if Politologue didn't win this now on ground he will enjoy.
Robbie Wilders, tipster

'Politologue looks the most likely winner'

Altior's absence has provided Politologue with a golden opportunity to follow up his Champion Chase victory in March and score a fourth win at the highest level. He has by far the fewest questions to answer in the field having won the race in the past, he can make the running if needed and ground conditions hold no fears.

Rouge Vif, officially rated 5lb inferior to Politologue but only six and still improving, could be a bigger danger than the favourite's stablemate Greaneteen but quicker conditions may well have suited better as he tackles Grade 1 company away from novice company for the first time. As a result, Politologue – who has been aimed at this race since returning to training – looks the most likely winner of the Tingle Creek.
Lewis Porteous, reporter

Will the Grand National fences reignite the spark in mercurial Might Bite? (Members' Club subscribers)

Can 'devastating' Cloudy Glen be tamed in his bid for another National of sorts?

FIRST PUBLISHED 11:00AM, DEC 5 2020
He will need to brush up his jumping, but his form is as good as Greaneteen's and his potential is almost as deep