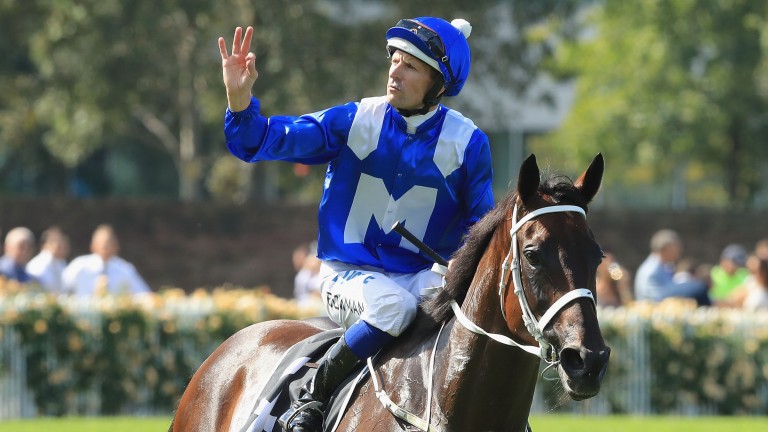 Hugh Bowman was aboard Winx at a barrier trial on Monday
Mark Evans/Getty Images
1 of 1
By Stuart Riley UPDATED 6:37PM, MAR 28 2018

The news Winx will miss Royal Ascot did not come as a complete surprise to Ascot officials who had been attempting to woo the connections of the world's top turf horse.

On Wednesday trainer Chris Waller stated his stable star will not make the long journey to Britain for the Queen Anne Stakes, and will instead remain in Australia with a fourth Cox Plate win now her main target.

Nick Smith, director of racing and communications for Ascot, travelled to Australia in a bid to convince connections to target the royal meeting.

"We were completely realistic from the start," said Smith.

"It would have been great to see Winx at Royal Ascot, but she is on the verge of making genuine history with a fourth Cox Plate and that has to be the priority in front of her Australian audience.

"It was fantastic dealing with her team out there, and they are certain participants at Royal Ascot in the future. We've made some good relationships."

Smith added: "The fact they were only ever focused on Europe is an endorsement of what we have here.

"Ultimately it all came down to a very simple question – are we going to risk a fourth Cox Plate, which nobody else has done?

"Chris and the team are protecting a national treasure and, with that in mind, the safest option was not to travel."

In a statement to the media Waller said: "Thank you for the patience afforded to myself and the owners [Peter Tighe, Debbie Kepitis and Richard Treweeke] of Winx whilst we have deliberated over her immediate racing future and the prospect of travelling to race internationally.

"We have been overwhelmed by the following she has attracted in Australia and across the globe and we understand that her fans all want to see her race in their respective racing jurisdictions.

"When contemplating a decision on her future, there were a diverse range of matters to be considered, from well-being risks associated with travel to seasonal changes her hormones may undertake.

"As her trainer, it is my responsibility to continue to carefully manage her career as it enters the twilight phase and this has seen in depth dialogue between her owners and I as our joint decision was made. 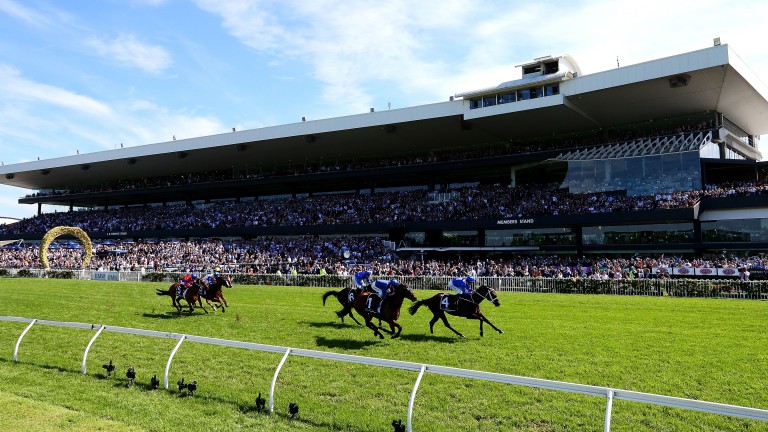 "We all hold enormous appreciation for horse racing across the globe and there are a number of racing jurisdictions hosting world class carnivals that would love to see Winx race. The Royal Ascot carnival is one of the greatest in the world and would provide Winx the opportunity to be showcased on a global stage."

Waller continued: "As a group we have all held ambitions to travel horses internationally and it has been our dream to have a horse race in front of the Queen at Royal Ascot. However this decision is not about us and must be based on the best interests of Winx.

"Following lengthy discussions between the owners, Hugh Bowman and I, it has been decided that Winx will remain in Australia following the Queen Elizabeth Stakes held on April 14 at Royal Randwick and not embark on an international campaign.

"It is our plan to continue to race her into the Spring and hopefully Australia can play host to international visitors during our carnival.

"We are humbled by the level of support, respect and compassion that has been offered by the international representatives looking to attract Winx and congratulate each of them for the professionalism displayed towards us during this process.

"Winx is now the winner of 28 races, 24 of those wins at consecutive starts and 17 of those at Group 1 level. She has won on tracks rated from fast to heavy and over distances ranging from 1100m [5½f] to 2200m [1m3f], she has taken on all comers and won under Group 1 handicap, set weight and penalty and weight-for-age conditions. 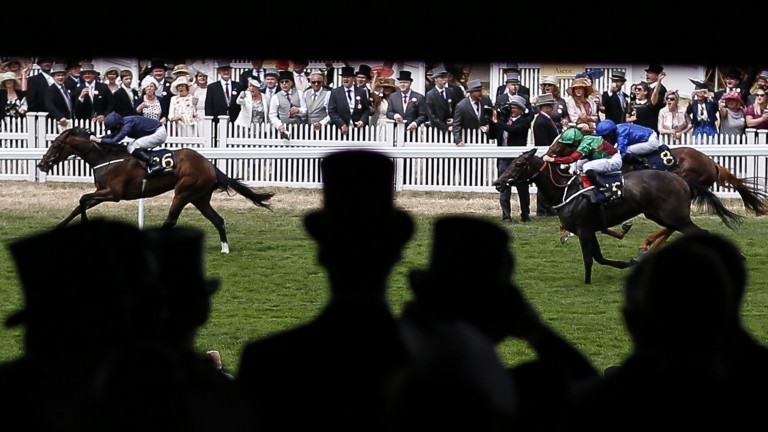 "Winx has nothing to prove to anyone, she is and always will be regarded as a legend of the turf and it is champions like her that make up the fabric of this great sport.

"I wish to close off by saying thank you to everyone, from the media to my fellow trainers, racehorse owners, jockeys, racing and sport enthusiasts as well as those who have been captured by what Winx has been able to achieve. Winx now holds herself in esteemed company and that is something we are very proud of."

We can be disappointed Winx is not coming to Britain. We should not, however, be critical of the decision.

It would have been marvellous to see the wondermare at Royal Ascot but it was never going to be her number-one objective.

In the southern hemisphere the Cox Plate is as prestigious as the Arc is in Europe. No horse has ever won four Cox Plates. Should Winx achieve that feat at Moonee Valley in October she will hugely strengthen her status as an Australian sporting icon. 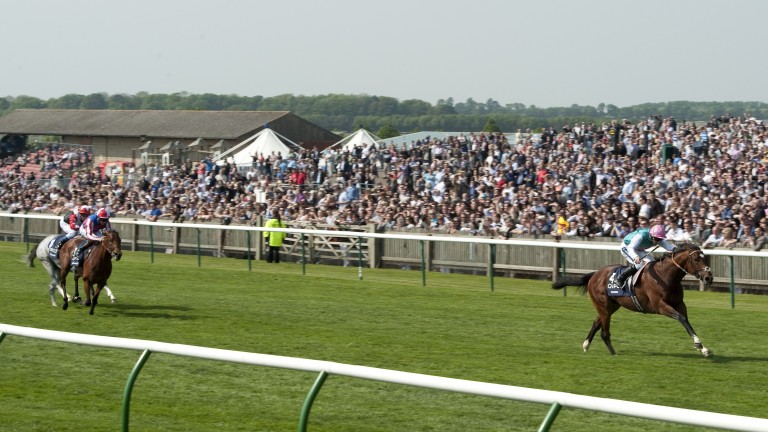 To travel to the other side of the world and compete in Britain could have reduced her chance of making home soil history. It would have been akin to Treve being sent to Flemington or Randwick four months before she sought to become the first ever triple Arc winner. It would have seemed madness.

Winx is an outstanding racehorse, a point on which international handicappers have regularly agreed. Frankel did not go so far as even Ireland or France, yet we think no less of him. We should think no less of Winx. Instead we should wish her well for what is left of her glorious career.

FIRST PUBLISHED 7:17AM, MAR 28 2018
It would have been great to see Winx at Royal Ascot, but she is on the verge of making genuine history with a fourth Cox Plate

The six jockeys and trainers who could enjoy a Royal Ascot breakthrough The must-watch race on each of the five days at Royal Ascot Dettori adds to strong hand as he guns for third straight Royal Ascot crown More Ascot heroics? Hollie Doyle hoping Trueshan and Glen Shiel can star again Frankie Dettori in demand as Royal Ascot countdown continues A top on-course bookie on the horses he's out to get on day one at Royal Ascot