News CARTIER HORSE OF THE YEAR

Winter soars to head of standings after Nassau romp 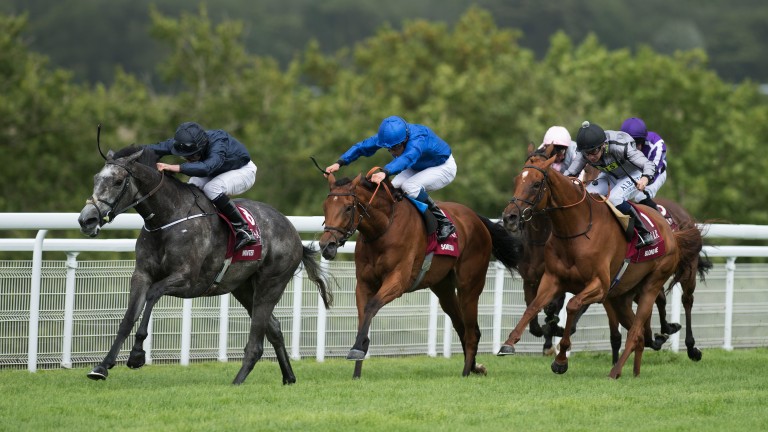 Winter and Enable, this season's star three-year-old fillies, top the Cartier Horse of the Year standings following their victories in the Nassau Stakes and King George VI and Queen Elizabeth Stakes respectively.

Last week's Nassau triumph was Winter's fourth Group 1 success of 2017, while fellow dual Classic heroine Enable, who beat colts and her elders at Ascot the weekend before in the King George, has three to her credit.

Big Orange continues to head the stayers' category, with his Goodwood Cup conqueror Stradivarius in second, while Ribchester, who was runner-up in the Sussex, remains at the top of the older horse standings.

Cartier’s racing consultant Harry Herbert said: “We've been fortunate to see two outstanding fillies in Winter and Enable carry all before them so far in 2017. It would be a mouthwatering clash if they ever raced against each other."

Cartier points are earned by horses in Pattern races (30 per cent of the total) and these are combined at the end of season with the opinions of a panel of racing journalists and handicappers (35 per cent) and votes from readers of the Racing Post and The Daily Telegraph plus ITV Racing viewers (35 per cent).

The 27th annual Cartier Racing Awards will be staged at the Dorchester Hotel in London on Tuesday, November 14.

FIRST PUBLISHED 8:00PM, AUG 8 2017
We've been fortunate to see two outstanding fillies in Winter and Enable carry all before them so far in 2017