Winners in waiting: Tom Segal and Dave Orton with their festive eyecatchers 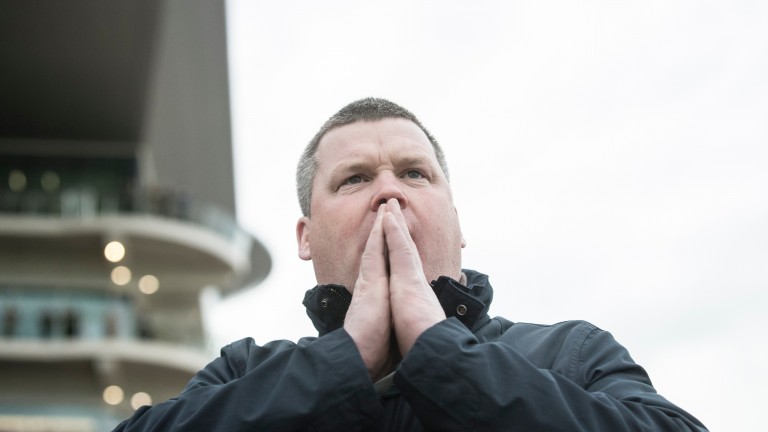 There was an awful lot to like about the way in which Lake View Lad rallied, having come under the pump a long way out, and he put himself firmly back on track for another tilt at the Grand National. The dour stayer found it too lively underfoot when pulled up last season, but if it comes up deeper at Aintree in April he’s capable of giving Tiger Roll plenty to think about. Current ante-post odds of 50-1 are too good to ignore. [Dave Orton]

Simply The Betts never got into any sort of rhythm in the novice handicap chase at Kempton on Boxing Day and it has to be debatable whether he will run on a right-handed track again, given how much ground he lost jumping out to his left.

Given that, he showed himself a really strong stayer as he kept on well up the home straight to be second and he will be an interesting prospect for staying handicap chases on better ground later in the season. [Tom Segal] 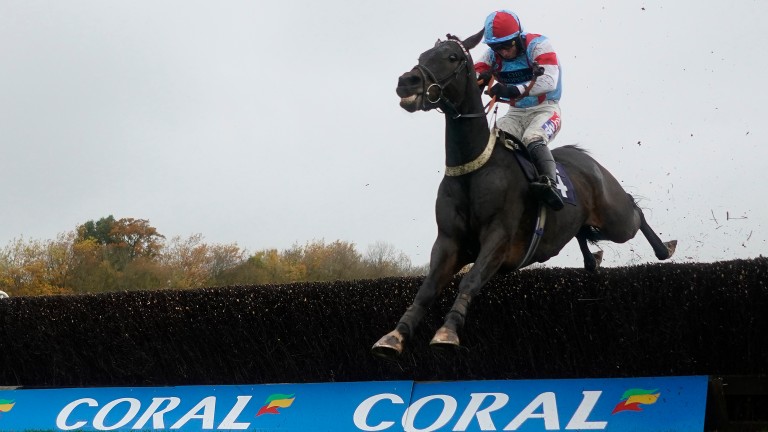 The juvenile maiden hurdle at Leopardstown probably wasn't as good as it usually is and it's doubtful whether any of the runners will be good enough to compete in the Triumph Hurdle. However, there were some interesting performances, most notably from Tronador.

Only moderate on the Flat, Tronador was a 66-1 shot on his hurdling debut for Gordon Elliott, which tells you nothing was expected, but if he hadn't been badly hampered after jumping the third-last he probably would have made a winning debut.

He's the type of fast finisher who will be overbet next time but Elliott has a decent record in the Boodles Handicap Hurdle (formerly the Fred Winter) at the Cheltenham Festival and Tronador could improve into an interesting contender for that race. [Tom Segal]

Chosen Mate was never a threat to the classy winner Melon but he wasn’t given too hard a time and turned in a promising start to life over fences for Gordon Elliott.

He had some class about him as a novice hurdler last season and ideally prefers a sounder surface. Stepping back up in trip down the line could really suit this former point winner and he’s one to keep close tabs on for his powerful stable. [Dave Orton]

FIRST PUBLISHED 9:00AM, DEC 31 2019
If he hadn't been badly hampered after jumping the third-last he probably would have made a winning debut