Wincanton gets all-clear after series of inspections 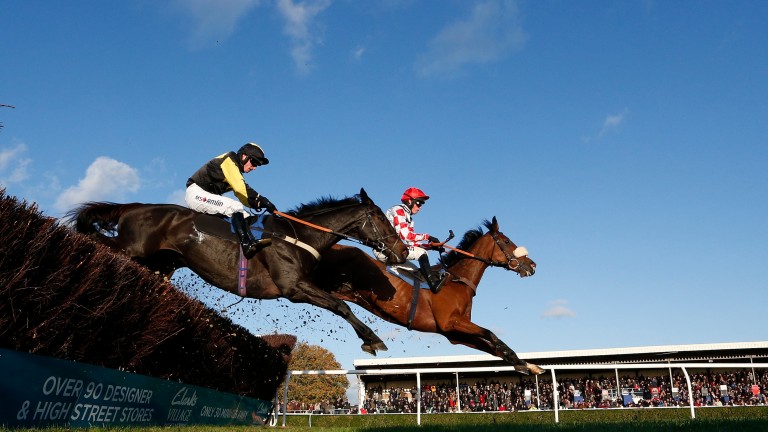 Today's meeting at Wincanton has been given the go-ahead after a morning of numerous inspections and updates from the track.

With temperatures of -4C bringing a frost, the course was unraceable at the first three checks but finally got the all-clear in advance of the midday inspection.

Speaking at 11.45am, clerk of the course Barry Johnson said: "The course has improved by the minute over the last three quarters of an hour and we are now raceable."

The first race is due off at 1.40 and temperatures are on the way to reaching the predicted 6C, with the sun shining on the course. The going is soft.

There was a similar situation at Newbury yesterday and the fixture finally got the go-ahead after three inspections.

Today's other jumps meetings come from Ludlow and Thurles, where no problems have been reported.

Two all-weather cards at Southwell and Chelmsford complete the domestic action, while the Dubai Carnival continues at Meydan.