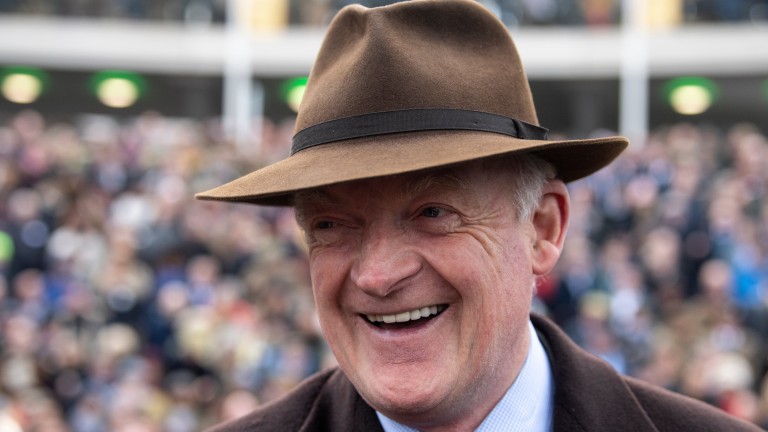 Willie Mullins: has a wonderful record in the opening race at Galway on Monday and is represented by Authorized Art this time around
Edward Whitaker
1 of 1
By David Jennings UPDATED 1:15PM, JUL 29 2019

Willie Mullins has won the opening race of the Galway summer festival for four of the last five years and the Closutton trainer was not represented in the renewal won by the top-class Le Richebourg in 2017.

This time around Mullins relies upon Authorized Art, who made an impressive yard debut at Punchestown in May when comfortably disposing of Batts Rock and looks sure to start favourite to give Paul Townend his first win in the race since striking on McKinley in 2014.

Mullins said: "Authorized Art has got his chance and is a nice horse but I would imagine Jessie's horse [Morosini] will be very hard to beat. He has got the best form in the book.

"I would imagine it will come down to which horse handles the track best."

Morosini went into many notebooks after his jumping debut at Fairyhouse in February and confirmed the suspicion he was an above average sort when making it second time lucky over hurdles at Ballinrobe in May.

Trainer Jessica Harrington said: "This looked the obvious place to go. It is for winners of one race and four-year-olds and he ticks both boxes.

"He's had a little break since Ballinrobe and the stiff, uphill climb to the line will suit him as he seems to stay really well." 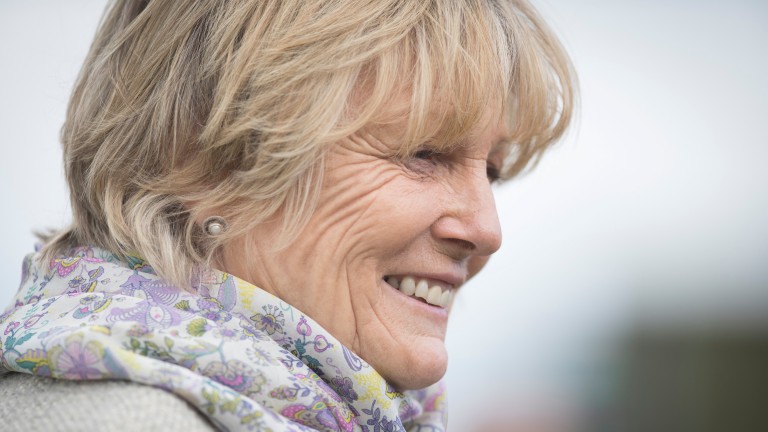 Lethal Steps has been busy of late having been to Kilbeggan, Ballinrobe, Royal Ascot, Bellewstown and Downpatrick since the middle of May. He is not straightforward but he is rated 126 and who better than Davy Russell to try and get the best out of him.

Rasiym was an impressive winner at Tipperary on his latest start while Joseph O'Brien is represented by Winner Takes Itall, who was a hot favourite to win a Curragh maiden won by Falcon Eight last year. This will be his hurdling debut.

FIRST PUBLISHED 6:10PM, JUL 28 2019
I would imagine Jessie's horse [Morosini] will be very hard to beat. He has got the best form in the book