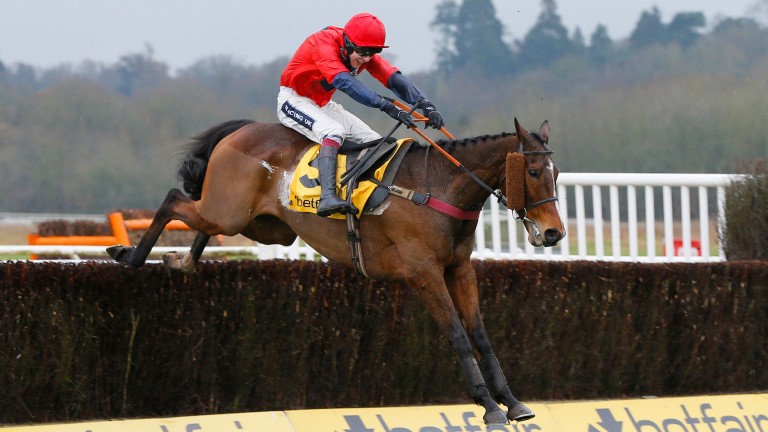 Venetia Williams on Sunday paid tribute to her stable stalwart Houblon Des Obeaux, who died after suffering a heart attack in the controversial void race at Sandown on Saturday.

An emotional Williams said: “Losing any horse is very hard to take but losing one who has been a grand servant like him is a massive blow for his owners, Toby Blackwell along with his daughter Carolyn Maclay, myself, his groom Fran Hargest and Jerry Roberts, who rode him out every day."

The 12-year-old collapsed while approaching the 12th fence in the London National, the final race on Sandown's Tingle Creek card. The race was subsequently declared void while veterinary staff attended to Houblon Des Obleaux.

Williams added: “He had been with us for nine years and was a great favourite. He showed he still loved being a racehorse when winning at Sandown last month and he truly relished racing as he was successful eight times over fences and twice over hurdles for the yard, accruing over £400,000 in prize-money along the way. 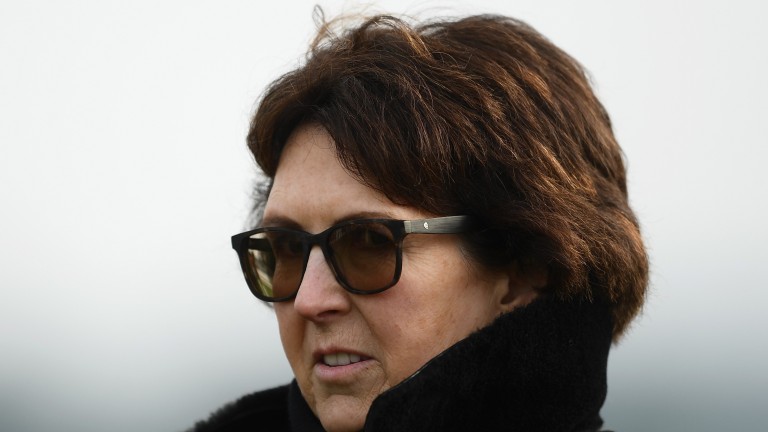 “Given his favoured soft ground he was a great warrior who would never go down without a proper battle. He was only a few weeks away from his 13th birthday but still retained all his old ability. How many 12-year-olds have a handicap mark of 150?”

Houblon Des Obeaux’s career highlights came in Grade 2 company, when he landed the Rising Stars Novices' Chase at Wincanton in 2012 and the Denman Chase at Newbury in 2016. He raced 65 times in total and accrued prize-money of £433,997.

FIRST PUBLISHED 2:26PM, DEC 8 2019
Losing any horse is very hard to take but losing one who has been a grand servant like him is a massive blow