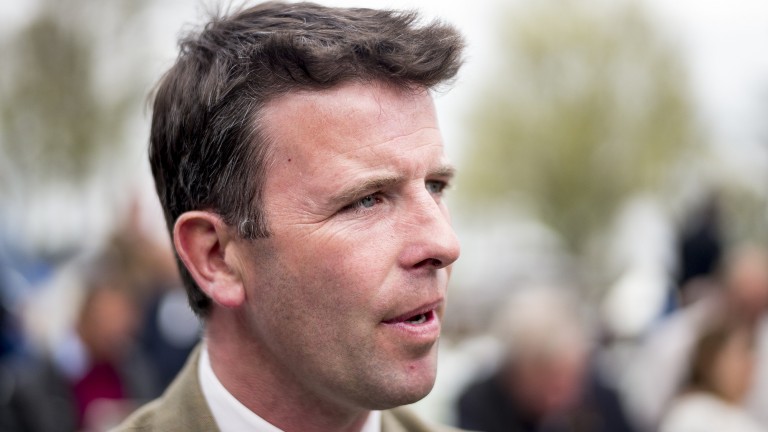 William Knight will move into David Lanigan's stables in Newmarket
Alan Crowhurst
1 of 1
By Peter Scargill UPDATED 9:18AM, APR 9 2020

William Knight will move into the Newmarket yard set to be vacated by David Lanigan’s imminent departure to America, describing the step as “incredibly exciting” for his career.

Lanigan revealed last week that he will be ending his three-and-a-half year stay at Rathmoy Stables on the Hamilton Road to return to Lexington in Kentucky, where he had previously worked.

Before Lanigan moved in, Rathmoy Stables had been extensively renovated at a cost of approximately £1 million after being purchased by Qatari businessman Abdullah Mana Al-Hajri.

Prior to that, it had been the base for Neville Callaghan and then his son Simon, who subsequently moved to California where he now runs a successful training operation.

Knight, a former assistant to Newmarket trainer Ed Dunlop, said: “At a time when there isn’t a lot of great news about, this is incredibly good news for my training operation.

"Rathmoy is now one of the best-equipped yards in Newmarket with around 80 boxes, its own equine pool, spa, treadmill and covered ride with superb access to Newmarket’s unrivalled gallops.

“The vast majority of our owners have been extremely supportive of the move and I hope to start with around 50 horses.”

Knight sent out his first runners in 2006 with his biggest win to date coming courtesy of Illustrious Blue in the 2010 Goodwood Cup, while the likes of King Of Dixie and Fire Ship have also landed stakes races for the trainer.

Knight will be in place at Rathmoy Stables from the end of the month, leaving behind his old base at Lower Coombe Stables on the Angmering Park estate in Sussex made famous by Lady Herries, the trainer of the brilliant Celtic Swing.

“I will leave West Sussex with only fond memories,” Knight said. “However, this is the next chapter in our lives and I am relishing the opportunity to head back to Newmarket with my family.

“Like everyone, we are always looking to improve our performance and expand our business and I am confident that this incredibly exciting move to Rathmoy Stables can do just that.”

FIRST PUBLISHED 9:11AM, APR 9 2020
I will leave West Sussex with only fond memories