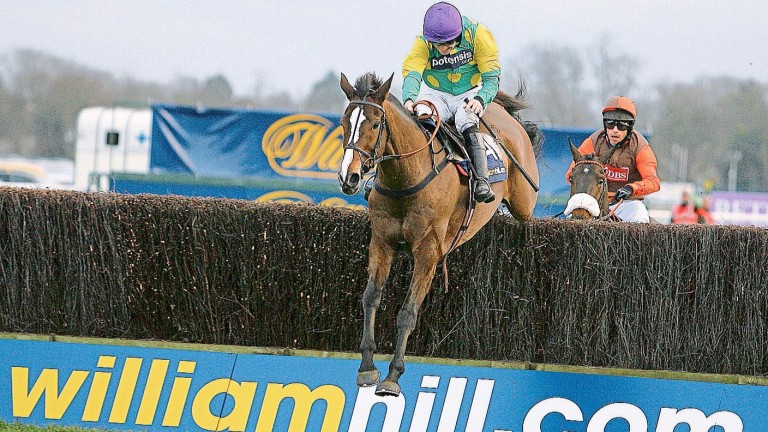 William Hill have warned of the "long-term impact" of British racing's authorised betting partner (ABP) scheme, even though the controversial initiative will end with the levy replacement on April 1.

The bookmaker's backing of Kempton's King George VI Chase finished as a result of its stance in refusing to become an ABP and the firm said it could be some time before it is ready to return to racing sponsorship.

Sports minister Tracey Crouch gave details on Friday of a new funding model for racing that will mean all gambling operators taking bets on the sport contribute to its finances at a rate of ten per cent of their gross profits above the first £500,000, as of April 1.

But for some of those who did not sign up to the ABP scheme and lost major sponsorship deals as a result, a bitter taste remains.

William Hill spokesman Jon Ivan-Duke said: "The BHA will say the ends have justified the means with regard to ABPs, but there is no doubt there will be a long-term impact.

"The phrase once bitten, twice shy seems appropriate. It may take some time to attract us back in to sponsoring races, particularly when we have long-term arrangements with other sports who value our investment and marketing expertise and work in partnership with us." 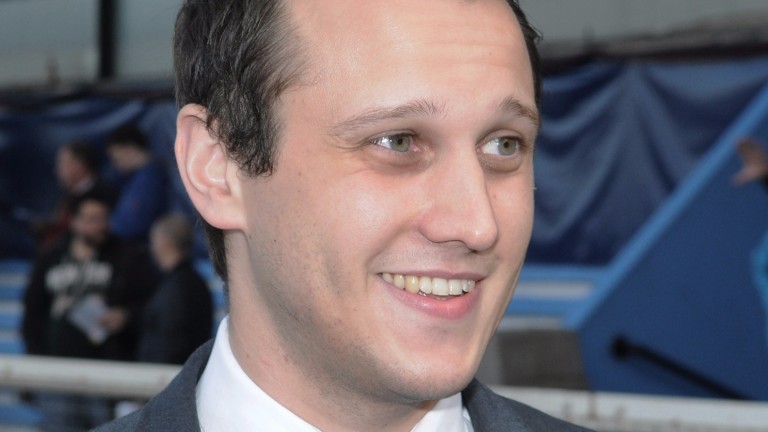 Jon Ivan-Duke: 'The BHA will say the ends have justified the means with regard to ABPs, but there is no doubt there will be a long-term impact'
Steve Nash
BHA spokesman Robin Mounsey said the ABP scheme, which he insisted was always intended to be an interim measure and came with the backing of the Department for Culture, Media and Sport, had played a vital role in racing's funding prior to last week's announcement.

"Prior to the sport achieving a fair return from all betting operators, the payments that ABPs have made, and continue to make, provide an extremely important source of funding for racing," he said.

"Government supported the introduction of the ABP scheme to encourage partnership between betting and racing, while the ABP debate highlighted to government the need for a statutory replacement capturing all operators to support the sport in the medium to long term."

Mounsey added that in the 15 months of the ABP scheme to date, racing's worth to bookmakers had been demonstrated, something that can give the sport confidence in the future. 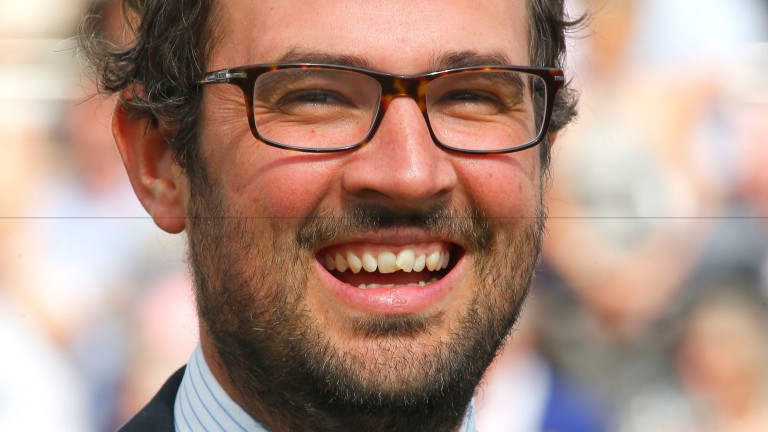 "We have seen a number of operators who were initially sceptical about the ABP scheme come on board as they have seen the opportunities that race sponsorship can provide and the value of the racing product to them.

"As we move towards a new era in which the sport's financial future will become clearer we look forward to working with the betting industry to grow the sport at all levels for the mutual benefit of racing and betting.

"In the meantime, the ABP scheme remains of vital importance to all those who rely on the sport for their living.”

FIRST PUBLISHED 8:08PM, JAN 16 2017
It may take some time to attract us back in to sponsoring races, particularly when we have long term arrangements with other sports who value our investment