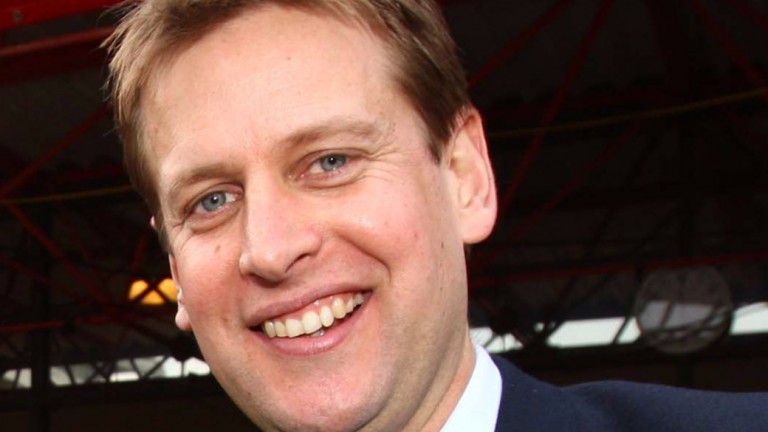 Bookmaker William Hill have been confirmed as the sponsor of ITV's new racing coverage, which starts on January 1.

The initial one-year deal is for the firm's sponsorship of ITV's live broadcasts of almost 100 days of racing across its main channel and ITV4, in addition to magazine preview programme The Opening Show.

ITV's presenting team will be led by Ed Chamberlin, with Francesca Cumani co-presenting during the Flat Season. Oli Bell will anchor The Opening Show, while pundits will include Sir Anthony McCoy, Frankie Dettori, Victoria Pendleton, Mick Fitzgerald and Hayley Turner.

The first of 41 days' racing on the main channel begins with the New Year's Day meeting at Cheltenham.

Cem Miralay, chief customer officer at Hills, said: "We are delighted to be the new sponsors of ITV Racing. The new format on ITV is set to attract millions more viewers to the sport and we're excited to have this opportunity to engage with this new audience on a weekly basis."

Kelly Williams, ITV managing director, commercial, added: "The launch of our racing coverage is an exciting new event for ITV and I look forward to working with William Hill, which has such a history with the sport."