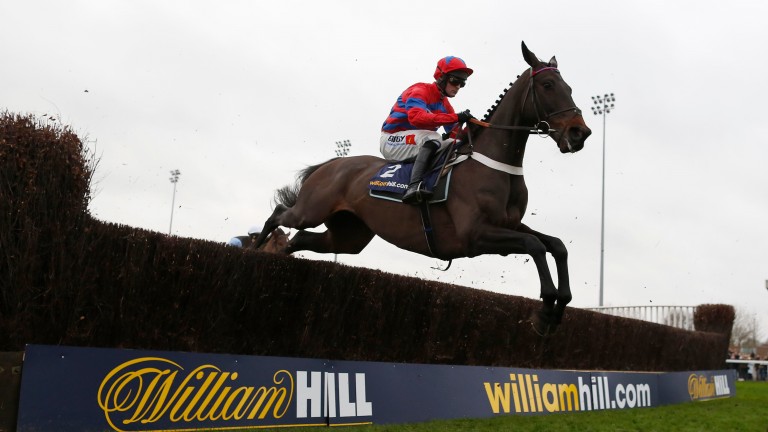 William Hill have apologised to customers after their website crashed on Tuesday having come under cyber attack.

The company said they had been the victim of a distributed denial of service (DDOS) attack, under which a target website is flooded with traffic so it cannot function properly.

The incident meant that some customers could not place bets on Tuesday evening's UEFA Champions League action, including the matches involving Arsenal and Manchester City.

While William Hill said they had restored services the attack was ongoing on Wednesday afternoon and problems were continuing.

A statement from the bookmaker on Wednesday afternoon said: "The online services of William Hill were intermittently impacted during the course of yesterday following distributed denial of service (DDOS) activity by third parties.

"This follows a significant increase in DDOS activity experienced by a number of online companies over recent weeks.

"While the attempt at disruption is ongoing our technical teams were able to restore services last night. We apologise for any inconvenience caused to our customers."

The bookmaker said the attack was "sophisticated" and it follows a number of similar incidents in recent weeks.

In October the websites of companies such as Twitter, Netflix and The Guardian newspaper were taken down by a huge attack involving thousands of infected internet-connected devices.