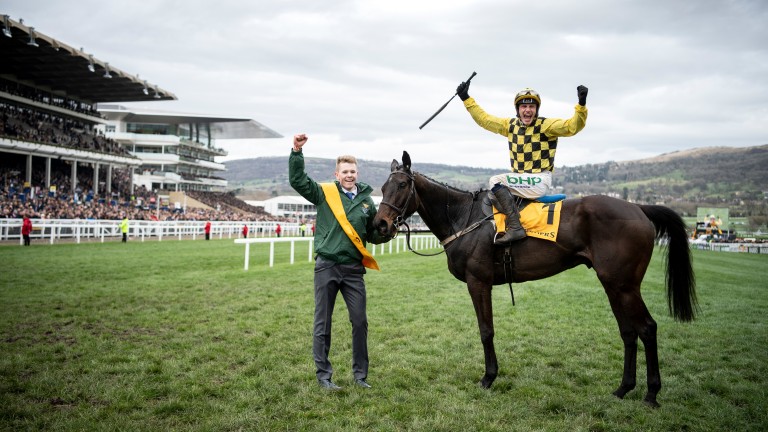 Can he do it? Here's an assessment of Friday's field for the Wellchild-sponsored event.

He'll become only the fifth horse to take the crown on more than two occasions if successful. He arrives on the back of a 2-9 Tramore victory on New Year's Day, and is clearly the one to beat once again. Although far from sexy on the eye, he's a ruthless achiever trained by a genius, and it will be a major surprise if he isn't bang in contention at the final fence.

Owes his position as second-favourite to a Newbury comeback last month over a wholly inadequate two mileswhere he jumped cleanly and finished only two lengths behind Sceau Royal without being subject to a hard race. He left the impression a step up to nearly 3m3f would bring further improvement when pulling the RSA Chase out of the fire 12 months ago, and remains relatively unexposed over fences.

One gets the impression he is perhaps the quickest of all the Gold Cup aspirants– remember his close third to Min and Saint Calvados in the Grade 1 Ryanair Chase over 2m4f last March– and his win in the 3m Savills Chase at Leopardstown over Christmas is as good form as you can possibly get for the staying chase division. His strong-running display that afternoon suggested he would improve for the opportunity to tackle even further. He could prove an exceptional stayer.

Cheltenham Friday tips: five horses to back on the final day of the festival

Has come from nowhere to 7-1 fourth-favourite for the Gold Cup in less than four months following wins at Haydock (twice) and Kempton. The manner of his win under top weight in the Peter Marsh Handicap Chase suggests he can hold his own in this stronger company, and there are shades of 2015 Gold Cup hero Coneygree about him.

His bubble has rather burst with two Leopardstown defeats this winter, but many people felt he was the most likely of the first three home in last year's RSA Chase– Champ and Allaho were the others– to win the 2021 Gold Cup. He could go close.

2021 Cheltenham Gold Cup: the runners, the odds, the verdict

Santini's best chance for the ultimate in chasing glory may have been last year.

Native River would need deep mud to win, while a place is possibly the best Frodon can realistically hope for.

A Plus Tard can prove himself an exceptional staying chaser by lowering the colours of Al Boum Photo in a Cheltenham cracker. 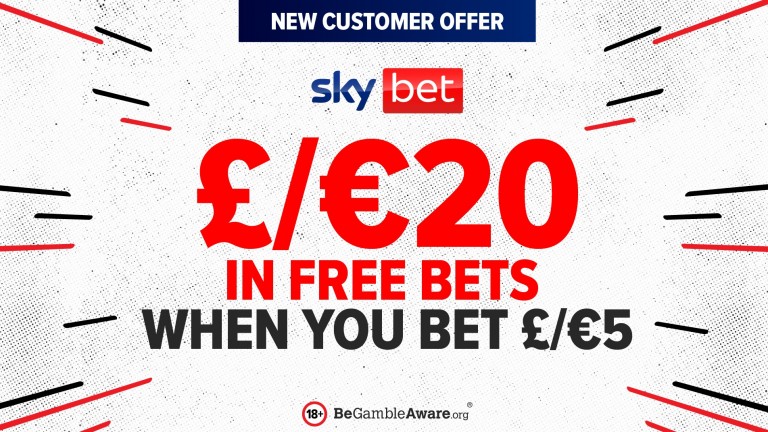 1.20 Cheltenham: Tom Collins breaks down a major match-up between Zanahiyr and Tritonic

1.55 Cheltenham: stick with Mullins and Skelton to solve puzzle in typically difficult handicap

2.30 Cheltenham: 'I'm sweet on him and he's a massive price' – focus on wide-open Albert Bartlett

4.15 Cheltenham: can Willie Mullins extend his superiority in mares' festival races to the chase?

4.50 Cheltenham: will switch of festival plan pay off for JP McManus and 'Ballymore horse'?

FIRST PUBLISHED 7:00AM, MAR 19 2021
He's a ruthless achiever trained by a genius, and it will be a major surprise if he isn't bang in contention at the final fence