Why Trials day punches above its weight for Cheltenham Festival winners 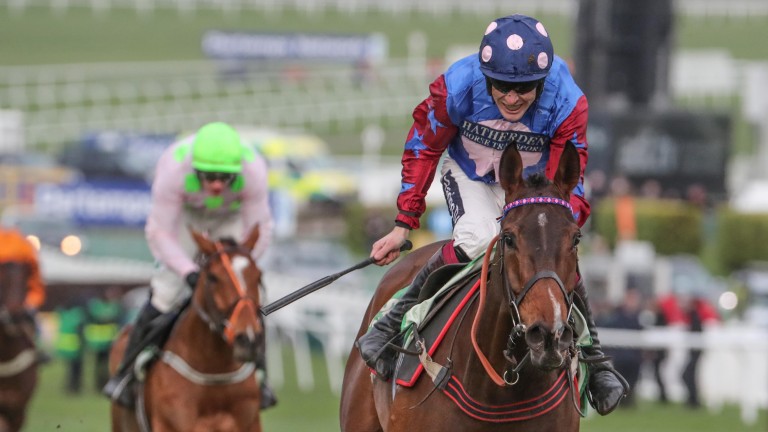 The term 'course experience' is frequently trotted out in the build-up to the Cheltenham Festival, and Saturday’s Trials day card is the last opportunity for runners to compete in the Cotswolds arena before the big meeting in March.

With seven races, including five Graded contests, the Trials day card is not only highly informative for trainers and punters alike, it is also one of the best fixtures between the hectic Christmas period and the festival.

But which races have had the most influence on proceedings in March? And how informative is the Trials day fixture against other meetings at Cheltenham?

On a simple race-to-impact basis it is Cheltenham's strongest meeting for producing festival winners. It fares significantly better than the New Year’s Day meeting, another one day fixture at the course which has showcased 12 subsequent festival winners in the same time period.

Which races have been the most influential on Trials day?

Paisley Park leads Saturday’s cast in the Cleeve Hurdle, a race he won a year ago en route to his Stayers’ Hurdle triumph. Unsurprisingly, the Cleeve is an exceptional trial for that championship race, with Thistlecrack (2016) and Big Buck’s (2012) also winning the Cleeve on their path to Stayers’ (or World Hurdle) success.

Eight Cheltenham Festival winners have run in the Cleeve Hurdle since January 2010, making it the most informative race of the last decade on Trials day. Cole Harden was another to graduate to a World Hurdle win after a respectable fourth in the Cleeve in 2015.

Interestingly, half of the eight festival winners who ran in the Cleeve swapped hurdles for fences in March and all for the same handicap chase.

Un Temps Pour Tout (2017), The Druids Nephew (2015), Bensalem (2011) and Chief Dan George (2010) all ran in the Cleeve and finished no better than fifth before winning the Ultima, although candidates look thin on the ground this year to attempt another such master plan. 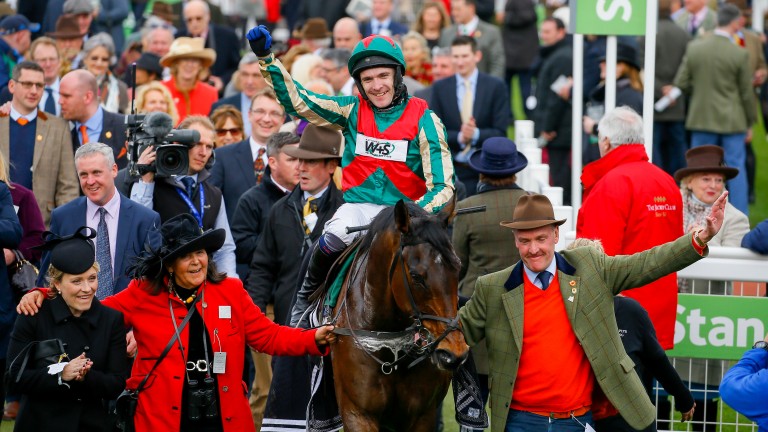 The Timeform Novices' Handicap Chase has been the next best guide, with five winners emerging from the first of two 2m4½f handicap chases on the card.

The Mick Channon-trained Mister Whitaker was something of an anomaly in that he won on Trials day before following up off bottom weight in the Close Brothers Novices' Handicap Chase.

Irish Cavalier finished third in 2015 before winning the same festival contest as Mister Whitaker, and it was a route Rajdhani Express also took when seventh on Trials day in 2013. 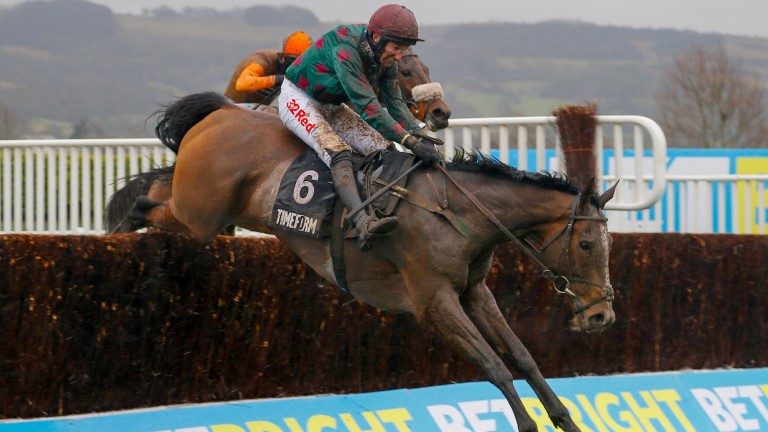 Pigeon Island, a faller in 2010, went on to win the Grand Annual over a shorter trip, while Un Temps Pour Tout, fourth in 2016, went the other way, thriving over the longer distance of the Ultima, his first of two wins in that race.

The Ballymore Novices' Hurdle has supplied three festival winners in the last decade, although the 2013 renewal was particularly strong with winner At Fishers Cross winning the Albert Bartlett and runner-up The New One winning the Neptune (also confusingly now known as the Ballymore).

Defi Du Seuil (2017) and Peace And Co (2015) both proved the Triumph Trial can live up to its name with wins on Trials day and in the Triumph in March, while the second of the two 2m4½f handicap chases has featured two festival winners in the last two years.

What is the overall record of Trials day winners?

The short answer is it is fairly healthy. Last year's Cotswold Chase winner Frodon (subsequent Ryanair winner) was one of three horses – Siruh Du Lac and Paisley Park the others – to win on Trials day and then at the festival.

Those three contribute to the decade-long total of 12 from 58 winners, although that includes two Clarence House Chase winners, a race usually held at Ascot but occasionally run at Cheltenham if weather and ground matters adversely affected the Berkshire course a week earlier.