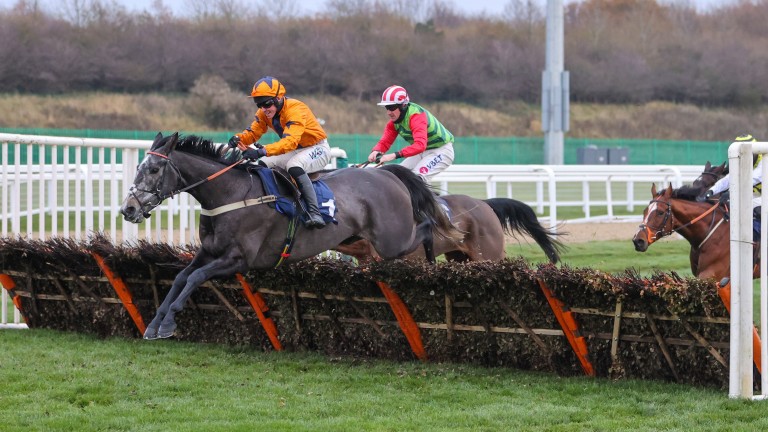 Getaround and Bryan Carver bid to follow up on their success at Newcastle last time
GROSSICK RACING
1 of 1
By Graeme Rodway and David Milnes 6:00PM, DEC 12 2020

In order to make the final of the Pertemps Hurdle Series at Cheltenham in March a horse is required to finish in the first six in a qualifier along the way, and the trainers of the seven runners in this Pertemps Network Handicap Hurdle have made a shrewd move running here.

What better way to qualify for the final than to contest a race with only seven in the line-up? Your horse has only got to beat one home and you could make the final at the festival. Easy.

There will be a few in this who are hoping to beat several more than one home, though, and none more so than Getaround, who has been sent on a 325-mile journey to contest the race.

Devon-based trainer Ella Pickard has sent only six runners on a trip of at least that length in the last ten years and four of those were successful. That is a 67 per cent strike-rate.

Getaround was successful in a 2m6f novice hurdle under Bryan Carver last time. The conditional could not claim his 3lb allowance on that occasion but can in this handicap.

Carver and Pickard have joined forces for four winners from 16 runners for a £1 level-stake profit of £18.90. It looks significant that Carver is also making the long journey for the ride.

Course specialist Captain Zebo is bidding for a five-timer and four on the spin at Carlisle, but his victories have come at shorter and this will be his first attempt over 3m1f.

Captain Zebo was fourth of 14 in a maiden hurdle on his only start at 3m when trained by Mouse Morris in Ireland, though, and three of his four half-siblings stayed at least 2m5f. That includes Calle Malva, who was successful over 2m7½f, so Captain Zebo is bred to stay.
Race analysis by Graeme Rodway 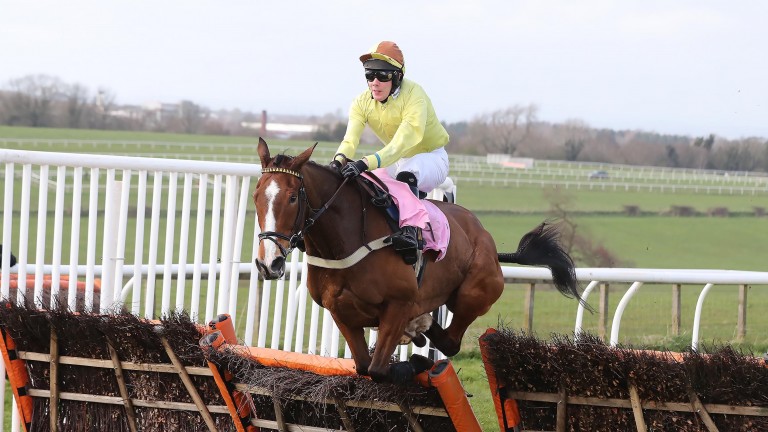 Fergal O'Brien, trainer of Ask Dillon
He's a tough old handicapper who goes on ground with plenty of ease in it. He ran well at Haydock last time and this looks a winnable race.

Ella Pickard, trainer of Getaround
It was a strong race he won at Newcastle last time but its completely different ground so we'll see how he handles it. He's an improving type and hopefully there is more to come.

Tristan Davison, trainer of Justatenner
He's a bit to find with Ask Dillon on their form at Haydock last time but should run a good race and he has an each-way chance.

Jedd O'Keeffe, trainer of Mr Scrumpy
If you put a line through his last run he goes there with a leading chance. Although it was the best race he's ever run in last time he was beaten too far out for my liking, but we haven't been able to find anything wrong with him since.

Nicky Richards, trainer of Chapel Stile
He didn't really travel on his comeback at Aintree which is why we've stuck the cheekpieces on him. The ground may be a bit soft for him but hopefully he can step up on that.

Lucinda Russell, trainer of Aurora Thunder
She's up in class but will like the ground and has no weight on her back. If she's in with a chance at the last she'll be thereabouts as she's very tenacious.
Reporting by David Milnes

FIRST PUBLISHED 6:00PM, DEC 12 2020
If she's in with a chance at the last she'll be thereabouts as she's very tenacious