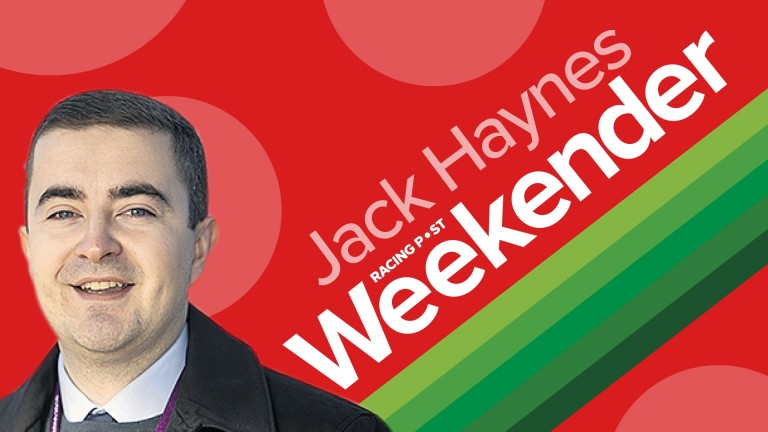 What a year it has been for Hollie Doyle, and the accolades have only continued since the end of the turf season last month.

At the end of November Doyle was crowned the Sunday Times Sportswoman of the Year for 2020, joining sporting stars such as Dame Jessica Ennis-Hill, Dame Kelly Holmes, Denise Lewis, Victoria Pendleton and recent dual-winner Dina Asher-Smith in claiming the prestigious prize.

It came in a year when Doyle has once again excelled, smashing her own record for winners ridden in Britain by a female jockey with 142 victories and counting, compared to last year’s historic tally of 116. 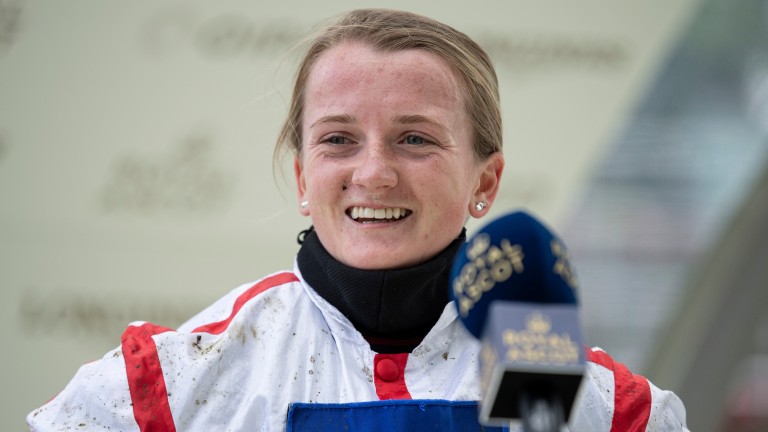 In June she became the third female rider to enjoy Royal Ascot success, following in the footsteps of Gay Kelleway and Hayley Turner aboard Scarlet Dragon in the Duke of Edinburgh Stakes, and two months later rode just the five winners on a Saturday card at Windsor. Any ardent Doyle backer who placed an accumulator was celebrating to the tune of 899-1.

Six days on from her 24th birthday, Doyle enjoyed a first Qipco Champions Day winner on Trueshan in the Long Distance Cup, then 35 minutes later bagged her first Group 1 on Glen Shiel in the Sprint before finishing second in two other contests on the card.

The Flat jockeys’ championship came to a close early last month and Doyle finished fourth – the highest placing by a female jockey in the sport’s history. Today she rides at the Hong Kong International Jockeys’ Championship at Happy Valley alongside her partner Tom Marquand, Pierre-Charles Boudot, Zac Purton and Joao Moreira.

In the bubble of racing Doyle has made such a huge impression, but it takes something special to encompass a wider sporting audience. That is why Doyle’s shortlisting for the BBC Sports Personality of the Year award last week ranks her best achievement yet in such a flourishing career.

An expert independent panel shortlist sportspeople based on their achievements on the national and international stage, covering the breadth and depth of British talent and acknowledging the impact of sportspeople’s achievements beyond their sport.

The extent of the achievement in Doyle being shortlisted is highlighted by Sir Anthony McCoy and Frankie Dettori being the only two jockeys to finish in the first three SPOTY placings in the award’s 65-year history, with McCoy the sport’s sole winner in 2010.

While Doyle, who this week was nominated for four Lesters awards, described her shortlisting as a privilege and “hard to get her head around”, it was the words of McCoy that were enlightening.

McCoy, who was honoured with a SPOTY lifetime achievement award in 2015, said: “Hollie has got on with her job quietly, confidently, and successfully. She seems more interested in walking the walk than talking the talk.

“She lets her achievements do the talking and there’s a lot to learn from Hollie. She keeps her head down, she works hard and understands the need to make herself better all the time. Honestly, I’m a little bit jealous of her. A thoroughly deserved nomination.”

It is clearly not just racing fans and young riders who have been inspired by Doyle’s achievements. She has made her mark beyond racing, becoming a role model for many and proving the opportunities are there for female jockeys with such talent.

We will find out Doyle’s SPOTY fate, in which she is up against Lewis Hamilton, Tyson Fury and Ronnie O’Sullivan among a six-strong field, on Sunday week. Whatever the result, Doyle has done racing and herself very proud.

The inclination is to look for a potential Graded horse contesting a big Cheltenham handicap chase, but in recent runnings it has paid to focus towards the lower end of the weights in the Caspian Caviar Gold Cup.

Seven of the last ten winners have carried 10st 10lb or lower, with 25 of the 40 first-four finishers carrying 11st or less. 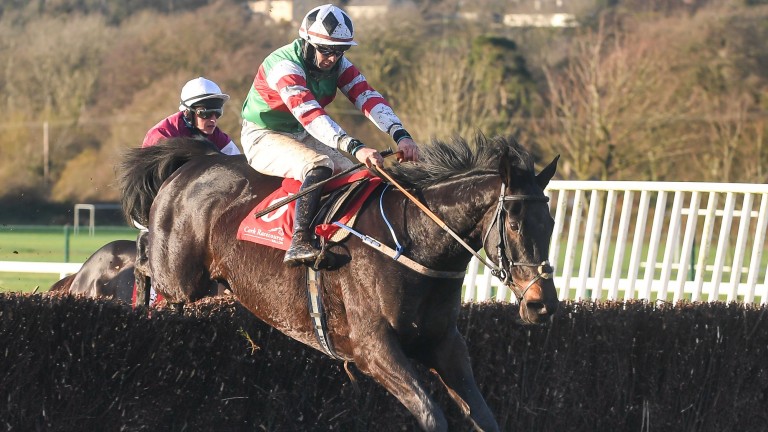 Chatham Street Lad can win at Cheltenham on Saturday

The two winners off top weight since 2010 had proper Grade 1/Grade 2 form to their names in Poquelin and Frodon and there does not appear a horse of their ilk in this renewal.

Consequently I’ve been looking at the runners down the weights, and while Romain De Senam makes some appeal and could be feasibly treated, it is the sole Irish-trained entry Chatham Street Lad off 10st 10lb that leaps off the page.

The Mick Winters-trained eight-year-old is built for chasing but made an inauspicious start over fences in 2018, finishing sixth and ninth then unseating, leading to a return to hurdling.

In the 2018-19 season, his rating over hurdles rose to 136 from 118 with two wins at his favourite track Cork and two fine placed efforts in good company at Navan and Fairyhouse.

He was not seen for the remainder of last season after a midsummer fifth at Cork, but his second stint over fences in recent months has not disappointed.

Chatham Street Lad was as easy a three-quarter length winner as you’ll find at Ballinrobe on his first start in 15 months, admittedly in a moderate handicap chase but the runner-up has placed again and the third and fourth have subsequently won.

He was a tad keen when facing classier rivals in a novice chase at Galway seven days later, but bounced right back to produce a standout career best on Racing Post Ratings when breezing to a five-length success at Cork last month.

The Vivian Healy-owned chaser recorded a RPR of 142, a career best across all disciplines and 11lb higher than the rating he achieved at Ballinrobe.

He is clearly going the right way and arguably one of the biggest pointers came last week when Winters decided to sidestep the Hilly Way Chase at Cork, a track where he has recorded four of his five wins, and an entry at Navan last Saturday presumably with this race in mind.

The smooth-travelling Chatham Street Lad has been winning over 2m½f and 2m1f lately, so although he has scored over 2m4f in a handicap hurdle, the key will be settling him early on to give him the best chance of finishing to good effect up the Cheltenham hill.

After his most recent victory, Winters said: “I’ll leave the decision on where we go next to the owners, but I’d say they’ll have great fun with him.” Should he settle, that fun may well come at Cheltenham on Saturday and his double-figure odds are too big to turn down.

This lightly raced seven-year-old can record back-to-back course-and-distance wins for trainer Nick Kent. Mick Maestro ran a massive race on his yard debut when third at 66-1 at Carlisle and was good value for his victory on Town Moor, with the winning margin much reduced after a final-flight blunder. A 6lb rise looks fair and he should go well off a nice weight.

This six-year-old looks the wrong favourite for the 2m6f novice hurdle at Newcastle. He ran well when second in a novice handicap hurdle at Ascot on his debut for Richard Newland but only won once
in 16 starts in France. Preference is for Linelee King with Olly Murphy hitting form, saddling six winners from 21 runners so far this month.

FIRST PUBLISHED 2:00PM, DEC 9 2020
It is clearly not just racing fans and young riders who have been inspired by Doyle’s achievements