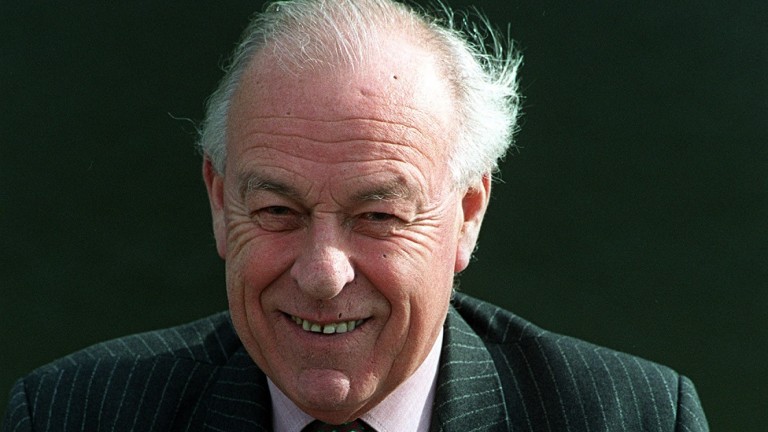 Hugo Bevan, a clerk of the course in an era when racecourse life seemed like one long party
Edward Whitaker
1 of 1
By John Cobb 6:00PM, JAN 23 2021

Memoir of a Racing Life by Hugo Bevan
Available from bettrendsshop.co.uk £7.99

Here is a book to raise spirits, although other alcoholic beverages are available, or at least they were in the era in which Hugo Bevan was a clerk of the course at tracks across southern Britain.

It was a more carefree, colourful time and while we might look back and question the wisdom of officiating stewards knocking back a few bottles before undertaking their afternoon's duties, or jockeys going out to ride after a warming tot of whisky, their modern counterparts are still prone to the odd gaffe despite sobriety and Spartan regimens.

Bevan's era sounds like one big party and it was not so long ago as he was a clerk from the mid-1970s to the turn of the century.

His account of stewards' lunches at Newbury, "complete with a butler, good wine and vintage ports", could have come from the century before, while his tale from Windsor is followed with the reminder that things are not what they used to be: "One of my stewards, who weighed 18st, boasted he could drink ten martinis without the least effect. Today, such behaviour is unthinkable; drinking is not permitted before racing and stewards mostly sit in the public restaurant for lunch." 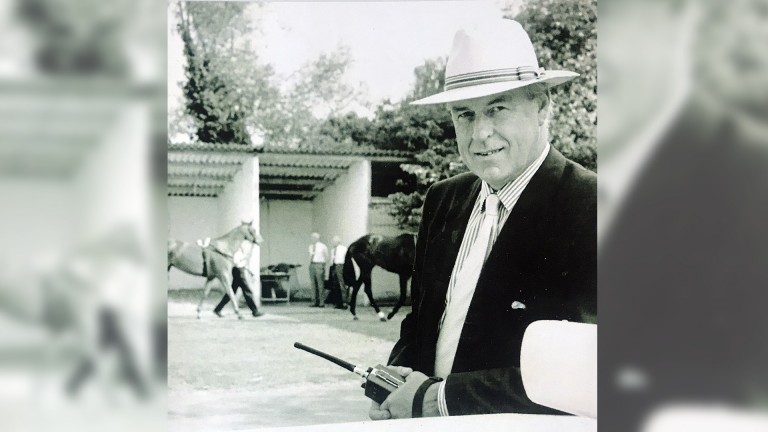 Bevan's career was nearly over before it began. Just before his Jockey Club interview he joined a couple of bucks in "livening up" a hunt ball by running naked through the guests, a moment captured by the Daily Express diary. When he went for his interview he found senior steward Lord Leverhulme had read the paper but also that he had a sense of humour, so a streak of misfortune was averted.

He got his first break in the manner then customary. "Clerks went on until they were found lying upside down in an open ditch," he recounts. "Promotion was by dint of someone else's demise and so it was for me at Worcester."

These are the sort of tales you might expect but then Bevan produces a jolt of reality and a reminder that there is a hinterland to the characters who populate racing's record books. Describing a visit to the US in 1978 to inspect a steeplechase course in Nashville, he recounts an episode during dinner at the home of George Sloan, scion of a wealthy southern family, who rode in the 1969 Grand National, won the Mandarin Chase and was champion amateur in the US and in Britain.

"His parents lived in a beautiful, colonial-style house manned entirely by black servants," Bevan recalls. "I had never truly appreciated the racial divide in America until that visit. I remember turning to the butler at dinner to thank him and being reprimanded by Mr Sloan for talking to the servants."

Bevan unleashes a few barbs at the bullies, the rude, incompetent or graceless characters he encountered during his career but there are many more plaudits, including one for the champion jockey who, in a role reversal, took time out to check on him in hospital when he was injured in a fall. "John Francome read about my injury and it was typical of him to see if I was all right," he remembers.

Bevan estimates he walked 6,000 miles in a career digging his stick into the turf on Britain's racecourses but, now in his eighties, he can barely walk 100 yards. This may not be a long ramble either – 34 pages to be exact – but 20 per cent of the proceeds go to Racing Welfare, a cause close to Bevan's heart, and it is packed with the warming anecdotes of an archetypal glass-half-full character.

Frankel, Enable and fleeing the horrors of war: the racing books of 2020

FIRST PUBLISHED 6:00PM, JAN 23 2021
One of my stewards, who weighed 18st, boasted he could drink ten martinis without the least effect