Who should be the banker in your Cheltenham Festival accumulator? 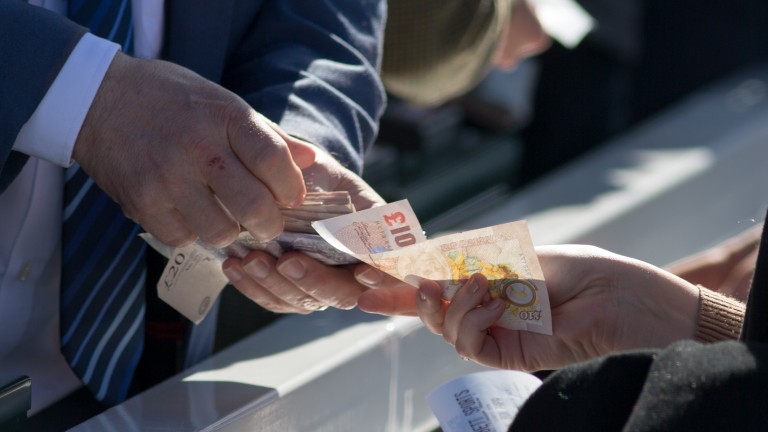 Money will change hands at a rapid rate at Cheltenham so it's important to ensure you can afford the amounts you are betting
Matt Cardy
1 of 1
By Stuart Riley UPDATED 5:03PM, MAR 7 2019

Festivalaccumulators often feature a banker – the first name on your punting teamsheet – so with that in mind we run the rule over five of the shortest-priced horses and assess their ability to fulfil the role.

In pure terms of victory Altior is the most dependable on the list. He is 7lb clear of his rivals on Racing Post Ratings and, with only two others within 10lb, has a strong hold on the division. But his particularly short price makes him a less attractive punting proposition.

Perhaps the most obviousoption is the remarkable Gordon Elliott-trained Tiger Roll.A three-time festival winner, he won the Cross Country Chase comfortably last year and has since won the Grand National and, in emphatic fashion, last month's Boyne Hurdle.

On adjusted RPRs he has 6lb in hand on his potential rivalsand just six rivals are rated within 10lb.

Sir Erec is not actually top-rated in the Triumph Hurdle on adjusted RPRs. That honour belongs to Fakir D'Oudairies, who is 1lb higher on our ratings.

With both horses now owned and trained by JP McManus and Joseph O'Brien, theexpectation is they will be kept apart. Sir Erec is 5lb clear of his next rival, Gardens Of Babylon, who also represents the JP/Joseph axis.

With only five other horses rated within 10lb, Sir Erec looks to have an excellent chance of giving O'Brien a first win in the racein his own name (Ivanovic Gorbatov won under the name of Aidan O'Brien in 2016).

Surprisingly for a short-priced favourite Benie Des Dieux comes in third-best on our figures,but both Apple's Jade and Laurina are expected to go for the Champion Hurdle.

If one or both run she would have a lot to find and that, coupled with the fact she has not been seen this season, lessens her appeal. 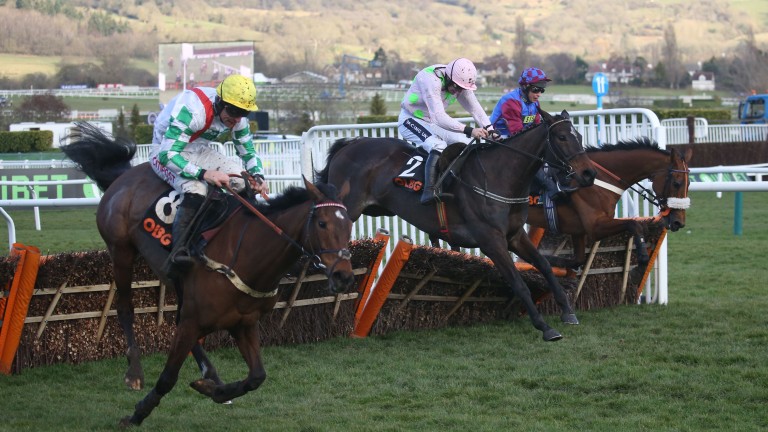 If the big two do go for the Champion Hurdle then she has 5lb in hand on the rest and just nine rivals are rated within 10lb, so she becomes a much more solid looking proposition.

Since last year's festival the seven-year-old has gone unbeaten, winning four races including over the course and distance last time, dispelling any notion Cheltenham does not suit.

He is not the top-rated in the race on our figures, that honour belongs to Apple's Jadewho has other targets, and without her only Faugheen is rated within 6lb of the favourite.

With just four other horses rated within 10lb – two of whichare likelyChampion Hurdle entrants– his case looks pretty bombproof, unless you expect Faugheen to return to his best.

FIRST PUBLISHED 4:48PM, MAR 2 2019
On adjusted Racing Post Ratings he has 6lb in hand on his potential rivals and just six rivals are rated within 10lb