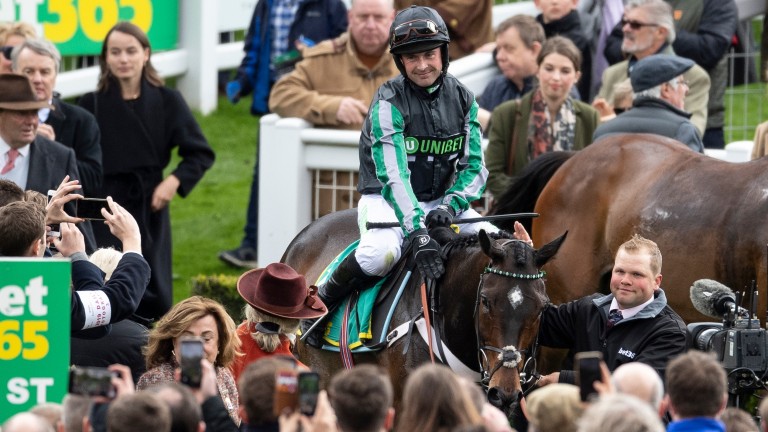 Connections of Altior earmarked a step up in trip and a tilt at the King George VI Chase following his third straight Celebration Chase victory on Saturday. Here we assess five possible starting points for the superstar next season . . .

Could Altior make his handicap debut in the 2m4f event as a nine-year-old? Ryanair Chase winner Frodon showed the Grade 2 was a decent stepping stone to success last year, but giving weight away to rivals is not something Altior has done before and he could be vulnerable to a speedier second-season novice. That said, while he has yet to race at Aintree, the flat, left-handed track could be an easy introduction to racing at longer distances. 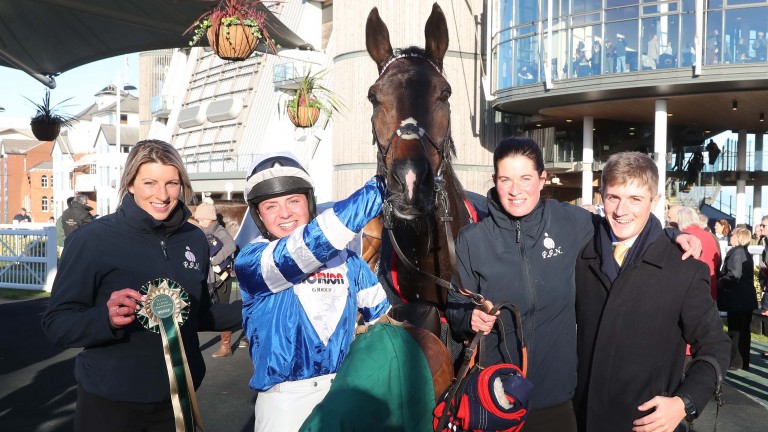 Politologue showed that carrying a penalty in Ascot's Grade 2 was doable last year and Altior has won at the track twice, although they have arguably been two of his most unimpressive wins. The tight circuit doesn't seem to marry best to the nine-year-old's strengths. Conversely, the race is ideally timed as preparation for the King George, falling just over a month before the Boxing Day showpiece.

The Betfair Chase appears the least likely first port of call for Altior next season and it is easy to understand why. Often run on bottomless ground – which Altior can cope with but doesn't relish – the 3m test would be a big ask first-time out. Haydock is often a specialist track and Altior has yet to race there. His trainer has never won the contest and that looks unlikely to change next season, for all Cue Card and Silviniaco Conti have advertised the race's claims as a King George trial to excellent effect. 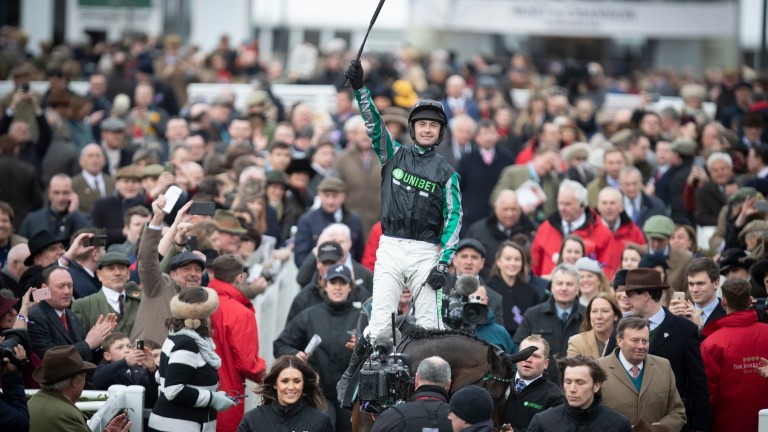 Altior is unbeaten in five starts at Sandown and clearly relishes the hill, but he has shown a strong tendency to jump left-handed on right-handed tracks and going from two miles straight to three in the King George may not be a particularly wise prep if the aim is to get him to relax. Unlike in other races, however, he would not have to carry a penalty.

Much like Kempton, Huntingdon is right-handed, meaning the 2m4f Peterborough Chase could act as a good dress rehearsal for the King George if Altior's left-handed jumping doesn't resurface. Best Mate was the last to do the double in 2002, but the timing of the race means Nicky Henderson would have just 18 days to prepare him for Boxing Day.

FIRST PUBLISHED 5:17PM, APR 28 2019
Conversely, the race is ideally timed as preparation for the King George, falling just over a month before the Boxing Day bonanza