Whelan to mix jumps with Flat in summer switch 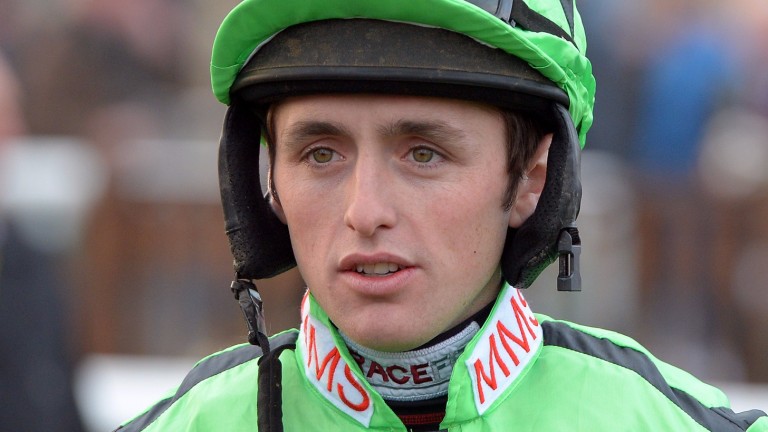 Trevor Whelan is set to become the latest jump jockey to combine riding under two codes when he appears on the Flat at Bath on Wednesday.

Whelan, best known for his association with Stayers' Hurdle runner-up Lil Rockerfeller, will partner the ex-Godolphin Dance Rock for Neil Mulholland in a maiden, the day after riding over hurdles at Warwick.

The jockey, 28, began his career as an apprentice in Ireland but his experiences on the Flat in Britain have so far been limited to jump jockey-only races.

"I'm naturally quite light and can ride at 9st 6lb," said Whelan on Monday. "Neil King has a couple of Flat horses and I'm just trying to keep busy over the summer.

"As well as Neil, there is George Baker and Brendan Powell, who I have been riding out for, and Neil Mulholland has been kind enough to put me up. I'll ride out for combined trainers and see if it can work for the Flat and jumps."

In recent years Graham Lee and Dougie Costello have put successful jumps careers behind them to switch to the Flat, where both have become Group 1-winning riders. Champion Flat jockey Jim Crowley also began his career over jumps.

Whelan added: "I'm not moving my career in any direction. Jumping opportunities quieten down in the summer and because of my weight I thought riding on the Flat would be something I could do to keep me interested and fit. It will improve my riding a bit too." 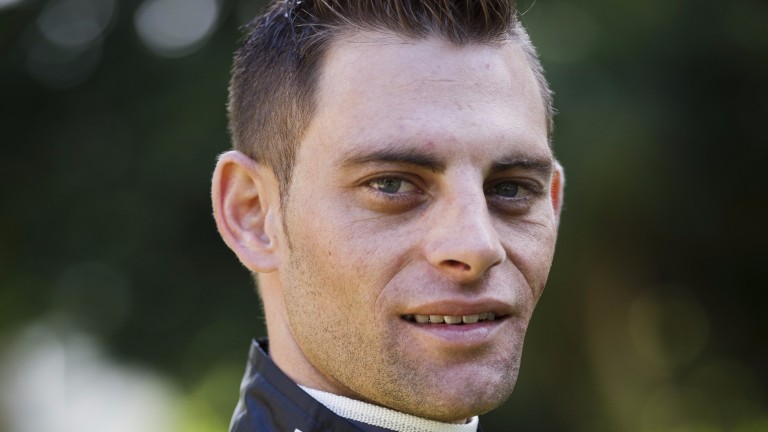 Gavin Lerena: in action at Bath on Wednesday
Tristan Fewings

The three-year-old son of Arch finished a promising fourth at Leicester on debut last month and steps up in trip for his second career start.

FIRST PUBLISHED 5:16PM, MAY 15 2017
Neil King has a couple of Flat horses and I am just trying to keep busy over the summer