What we should look out for on day three 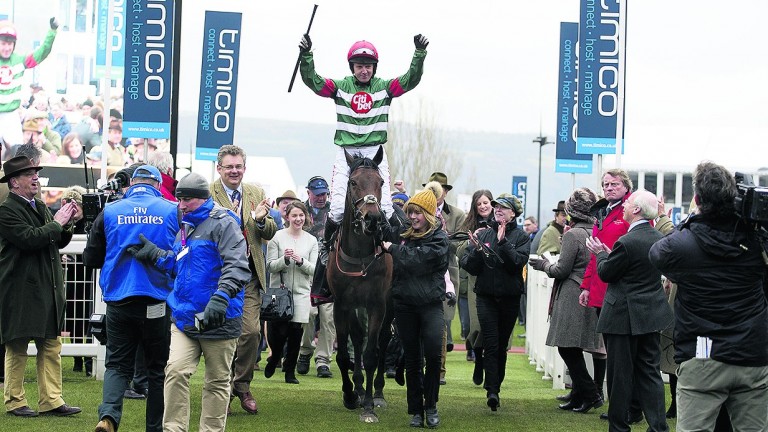 Noel Fehily celebrates after enjoying Cheltenham Festival success on Unowhatimeanharry 12 months ago
Patrick McCann
1 of 1
By Peter Scargill 9:23AM, MAR 16 2017

Harry to save the day for punters?

On a winning streak of eight, a Cheltenham Festival winner and trained by a man noted for his ability to place and peak horses to devastating effect - what is there not to like about Unowhatimeanharry in the Sun Bets Stayers' Hurdle?

He has never come back from the races with anything other than the winner's prize since joining Harry Fry and man of the moment Noel Fehily, who partnered him to four victories last season including the Albert Bartlett Novices' Hurdle, is back in the saddle after Barry Geraghty was ruled out due to injury.

So will this mark the crowning of a new staying hurdle star in Unowhatimeanharry, who can go on to dominate the division for another season or two? Or will he come unstuck when challenged in the biggest race he has contested so far?

Oh so many people will be wanting one final, glorious chapter to the Tobefair fairytale with the horse from the small Welsh stable of Debra Hamer, owned by a lovable group from a local pub, going for glory in the Pertemps Final.

Let's lay the facts out: Tobefair has won seven races in seven starts for Hamer, has improved 62lb in her care and is fancied to win again this time.

While 23 other sets of connections will be wishing their horse can win, they - and everyone watching the race - will be cheering on Tobefair as their 'other horse' as he bids to complete what has been a remarkable ascent up the racing ranks. 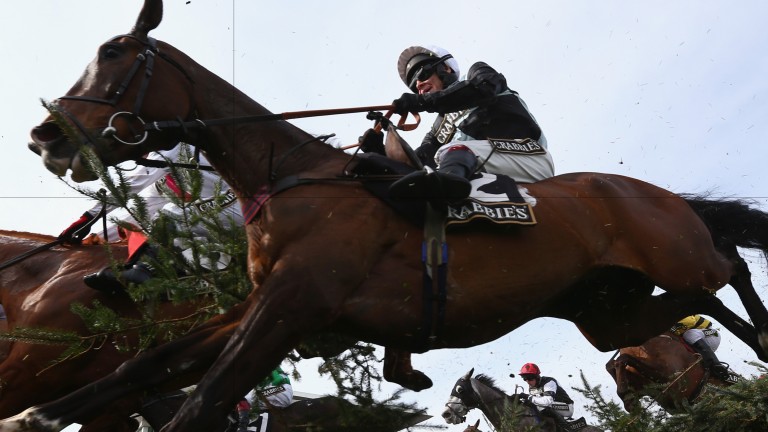 Village Vic may well challenge Tobefair for the title of the 'gamest horse in training' and bids to get the win he so deserves in the Brown Advisory & Merriebelle Stable Plate.

A brilliant galloper and electric jumper of a fence, Village Vic will set off in front and ask the others if they are hard enough to catch him and then battle past him.

He has been chinned in the BetVictor Gold Cup, Caspian Caviar Gold Cup and BetBright Gold Cup this season and will once again be giving it everything to try and come home first. Fingers crossed he can keep his head in front where it matters.

Uxizandre out to regain Ryanair crown

He was Sir Anthony McCoy's final Cheltenham Festival winner when landing the Ryanair Chase in 2015, but we have seen Uxizandre just once since then when he finished second in January's Clarence House Chase.

He has much to overcome if he is to regain his title, not least the horse who beat him in the Clarence House Chase, the super-talented Un De Sceaux. The Irish horse asserted close home on that occasion, but quicker ground and a longer trip may bring the pair closer together this time.

The dreaded 'bounce' may be a bigger concern for Uxizandre as this is his second run off a long break. However, his trainer Alan King was confident about his chances in his Weekender column this week.