What happens next? Your questions answered after government decision 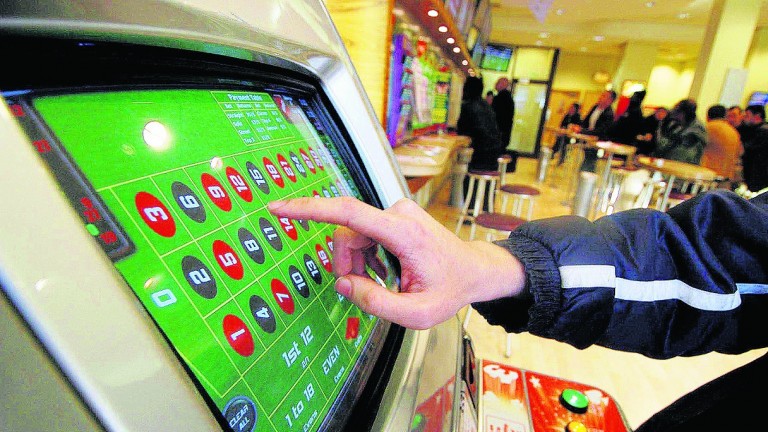 What happens next and when will the changes be implemented?

A £2 stake will not come in until 2019 at the earliest and possibly not until 2020. The changes will be made after going through parliament in the form of an "affirmative statutory instrument". However, before that can happen the changes have to be submitted to the EU technical standards and regulations directive due to the effect on machine manufacturers. That process will take three months. Once the changes have been accepted by parliament, bookmakers will also have to be given a period to implement them. The only impediment could be a legal challenge.

What will the effect be on racing?

Racing has warned the decision to cut FOBT stakes to £2 would result in the sport losing £40 million to £60 million in lost media rights and levy income. That would wipe out the expected increased income from the government's recent levy reforms, which is thought to amount to more than £40m for the last levy year.

How will the shortfall be made up?

The government has said it would review the levy which could be extended to bets on global racing and could partially offset any reduction. It has been estimated that could bring in a further £15m.

What will the effect be on bookmakers?

Bookmakers have warned 4,000 betting shops and 21,000 jobs could be lost through a £2 stake on FOBTs, although not all those closures would happen immediately. Analysts at Regulus Partners estimated around 3,700 shops would close over five years, with independents hit hardest, along with a 66 per cent fall in earnings for the betting shop sector.

What will happen to online operators?

In order to fill the hole left in public finances from lost tax income from FOBTs, the government said the change would be linked to an increase in Remote Gaming Duty, paid by online gaming operators, probably announced in the Budget in November.

What else has the government announced?

The government has unveiled a number of other moves which would affect gambling including stronger age verification rules and proposals to set limits on consumers’ spending until affordability checks have been conducted in online betting, more responsible gambling promotion, an investigation into the public health aspects of gambling and a review of the age limits on National Lottery games.

What hasn't been included?

Gambling advertising is the most complained-about aspect of the sector but the government has resisted bringing in tougher rules about when advertising can be shown. There was also no news on a statutory levy to fund the fight against problem gambling.