What does the election result mean for racing and betting? 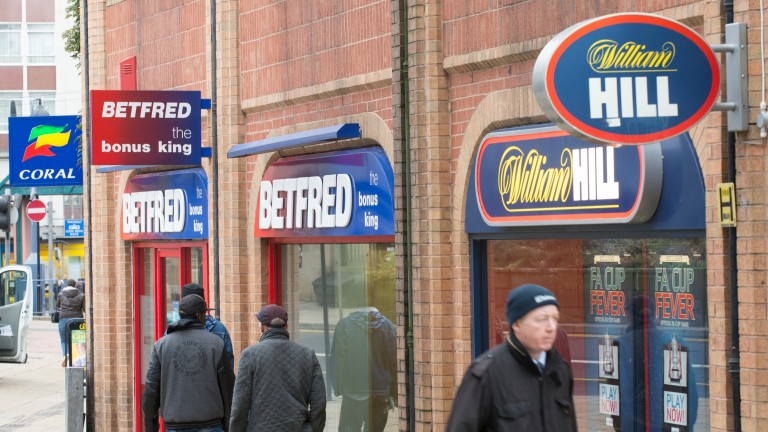 The general election result could have serious consequences for betting shop operators
Mark Harvey
1 of 1
By Bill Barber 5:56PM, JUN 9 2017

How bad is the election result for high street bookmakers?
Potentially very serious. Of the major political parties only the Conservatives did not promise action on FOBTs and if the findings of the ongoing review of stakes and prizes are seen as being too liberal it might not survive parliamentary scrutiny. It has also been suggested government might offer a major cut in stakes as a bargaining chip to get support for other policies.

The Democratic Unionist Party is set to prop up the Conservative government. What's their view on FOBTs?
There was no mention of gambling in their manifesto but DUP MP Jim Shannon made his view clear in the Commons last year, saying: "There's no place for £100-a-spin games on the high street in bookmakers that have little or no supervision. There's a simple answer to protect the vulnerable . . . and that's to reduce the stake." Shannon and two fellow DUP MPs also signed an early-day motion opposing machines last year.

Any silver lining for bookmakers?
The unexpected result means the election was a profitable one for bookmakers, although another sudden twist in the tale could hit Ladbrokes if Jeremy Corbyn or Boris Johnson were to become prime minister by July 1, Johnson being the subject of a £1,000 bet at 100-1.

What does it mean for British racing?
With negotiations supposed to start with the EU over Brexit in a matter of days, the hung parliament and weakened prime minister means uncertainty over issues like immigration and its effect on racing's staffing crisis and horse movement is set to continue. Government was also set to make progress on a new Racing Authority taking over the spending responsibilities of the Levy Board, but that could be delayed further if not set in train by the start of parliament's summer recess on July 21.

Did any MPs important to racing and betting lose their seats?
Former SNP party leader and racing fan Alex Salmond lost his Gordon constituency, while Labour's Sir Alan Meale, chairman of the All-Party Parliamentary Racing and Bloodstock Industries Group and a supporter of the sport in parliament, lost his Mansfield seat. However, former MEP Vicky Ford, who was elected as Conservative MP for Chelmsford, is a new backer of the sport in parliament having been supportive of racing's efforts with the European Commission on the levy.