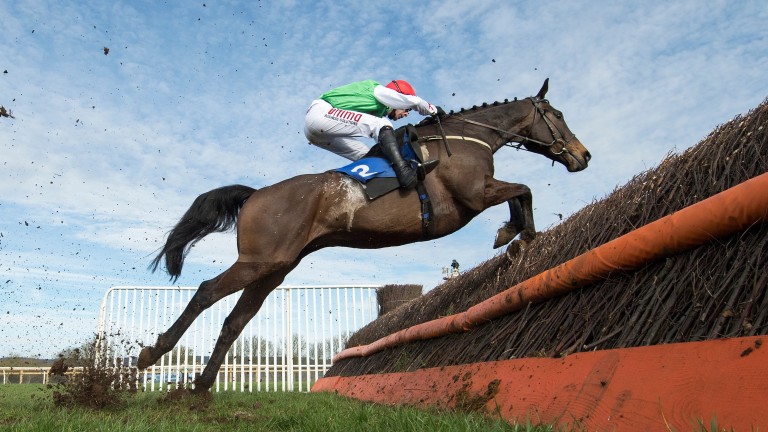 An iceberg of a race in which the old favourites (and two former winners) at the top of the weights are the most visible but most of the danger lurks beneath.

That is not to say either would be a surprise winner. This is the weakest race Christmas In April has run in since winning last year and Dawson City benefited on his latest outing from Millie Wonnacott being in the saddle for the first time.

A large number of the others have been crying out for a marathon test. Soft fences have also been on Financial Outcome's wishlist and Exeter provides those. Others have demonstrable course form, and while Samuel Jackson finished a length and a half ahead of Tea Time On Mars here last month they went hard and the former picked up the pieces. The aggressively ridden Tea Time On Mars is unexposed over an extreme trip and is at least as interesting now.

Amateur is in an unusual position in that he is nearly the bottom of the weights but is if anything stepping down in grade. His win at Newbury last time was over the notably deferential Nestor Park, but the pair came 20 lengths clear and Amateur again shaped like a real stayer.

Another south coast National, Plumpton's Sussex equivalent, showed the doughty nature of Special Acceptance and Bermeo. The latter wears beefed-up headgear and will benefit from a long drag up the straight. In terms of the second factor at least, he is far from alone in this race.
Keith Melrose, betting editor

Polly Gundry, trainer of Dawson City
He was in really great form at Wincanton and he still loves it. I've been aiming him for this and I think I've got him pretty right. It was really wet at Wincanton, which suited, but if it's dead and tacky he might not operate as well. I'm hopeful but very mindful of the ground.

Paul Webber, trainer of Special Acceptance
He's been a backward horse physically and mentally but hopefully he's still improving – he'll need to step forward again. The ground was pretty horrible the other day at Plumpton but he coped with it. 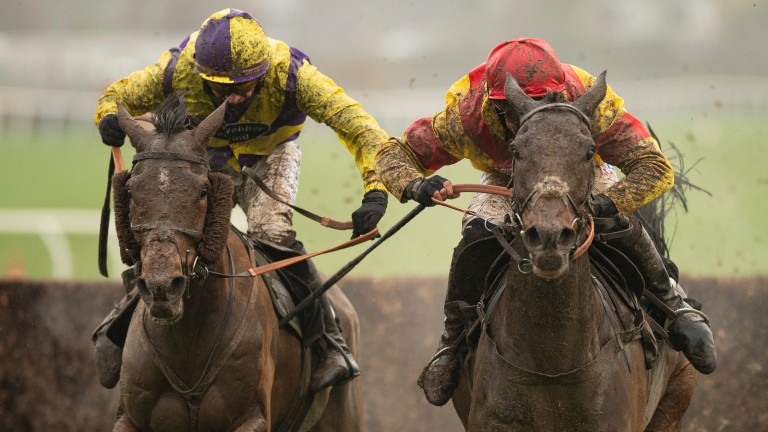 Richard Mitford-Slade, trainer of Samuel Jackson
We've had this race earmarked all season. His last run shows he has all the same ability he used to have and he comes off a nice mark. He definitely needs this trip and he's got as good a chance as any.

Rhys Flint, assistant and son of John Flint, trainer of Amateur
We're going there pretty hopeful. He won well last time and if he runs a similar race you'd say he'll have a big shout. The second wind op definitely helped him last time and the step up in trip should suit.

Jimmy Frost, trainer of Findusatgorcombe
He's a few pounds out [of the handicap] but not enough to seriously worry about, I hope. It's an ideal race, he's won over the course and distance and this has always been the plan. He ran well last time and we're looking forward to running him.

FIRST PUBLISHED 6:00PM, FEB 25 2021
It's an ideal race, he's won over the course and distance and this has always been the plan