Westerner Lady bids to get back in winning groove 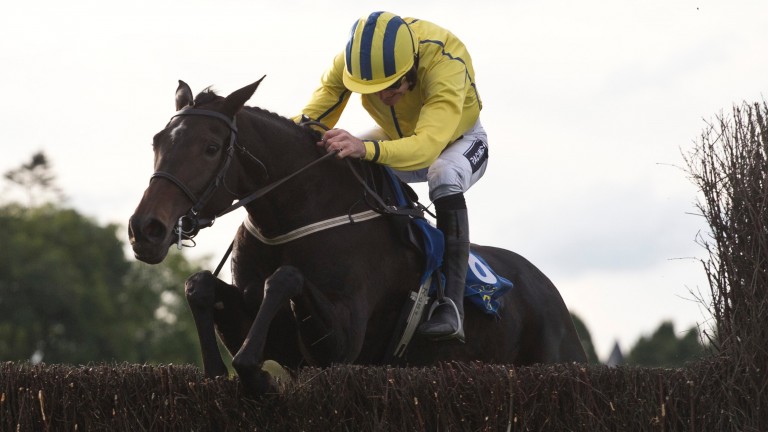 Westerner Lady, whose winning sequence came to an end at Cork when she lost out to Alpha Des Obeaux in a three-runner event 11 days ago, will be seeking a fourth win over fences in this event which was won by her stablemate Vroum Vroum Mag a year ago.

That Cork defeat was Westerner Lady's first in over a year during which she also won three times over hurdles and speaking on Wednesday her trainer Willie Mullins said: "She had a hard race at Cork after making a bad mistake early on. But she was beaten by a good horse and her overall form gives her a really good chance. She seems to be in good form."

The Jessica Harrington-trained Rock On The Moor, a dual winner over hurdles who put up her best performance when runner-up to Vroum Vroum Mag in the Grade 1 mares hurdle at the Cheltenham Festival in March, is making her debut over fences.

Presenting Mahler, the winner of one of her four starts over fences, represents John Ryan who said: "Wexford didn't seem to suit her last time. She's a good jumper with plenty of boot and needs to be ridden to produce it at the right time. When she ran second to Westerner Lady at the Listowel festival it was her first run over fences. She's entitled to take her chance."

The Pat Collins-trained Hello Sweetie, who got off the mark over fences when scoring over a slightly shorter trip at the course last month, reverts following a run over hurdles while Thanks For Tea, a neck behind Westerner Lady at Cork last time, and Vicky's Charm, third in the race won by Hello Sweetie, complete the line-up.