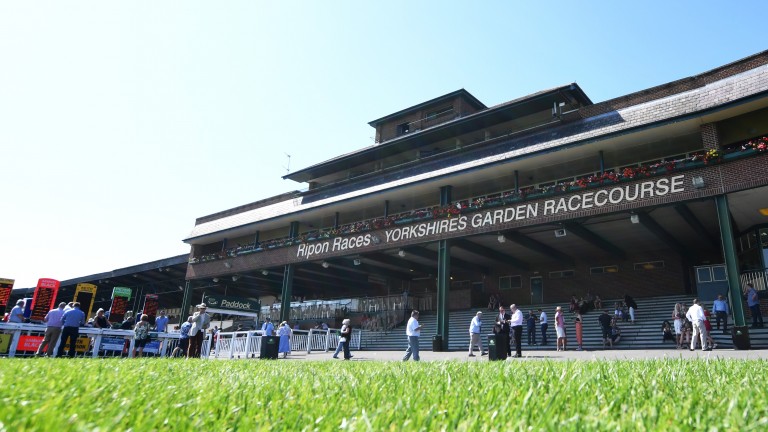 Course officials at Ripon admit to being "very disappointed" to have only 35 runners declared for Saturday's seven-race fixture, which offers just over £100,000 in prize-money.

Class 2 handicaps over a mile and a half and two miles are worth £22,000 apiece but the two contests will feature just three runners, while only six horses will challenge for the Silver Sprint Trophy, worth £19,000.

The ground is officially good to firm, good in places at the North Yorkshire track after a warm and dry spell and, while the track has been watered, clerk of the course James Hutchinson says the quick conditions have led to the disappointing turnout.

Hutchinson said: "We're very disappointed but we understand the ground at this time of year is unseasonably quick. For the style of races, over a mile and a half and two miles, generally you'd want a bit more cut in the ground.

"We've been watering but you have to be careful at this time of year. We're still getting frost at night and you need to be cautious that you're not making unsafe ground. We haven't flooded the place in order to produce much slower ground. It's early in the season and the right horses are there, albeit not many of them.

"We have to take it on the chin as there's not enough who want this type of ground at this time of year." 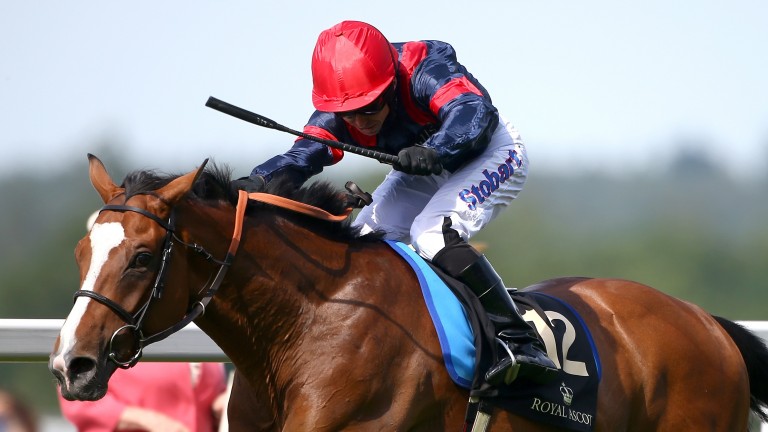 The At The Races-sponsored two-mile event has been used as a springboard for smart stayers in recent years, notably with Trip To Paris winning at Ripon before taking the Gold Cup at Royal Ascot later that season. The 2019 Chester Cup winner Making Miracles and Angel Gabrial, victorious in the 2014 Northumberland Plate, are also among the recent winners.

Hutchinson added: "We've always put quite a bit of prize-money into the meeting. There's just over £100,000 over the seven races, so from that point of view it's disappointing there isn't more action on the track to match the prize-money that's been put up.

"The two-mile handicap has produced some really good horses and you've got hope the three who are running will give us the same level of entertainment."

If you want more of the day's top stories:

Sir Mark Prescott: you never forget your first kiss or your first winner

FIRST PUBLISHED 5:00PM, APR 23 2021
We haven't flooded the place in order to produce much slower ground. It's early in the season and the right horses are there, albeit not many of them