News GIVE THANKS STAKES 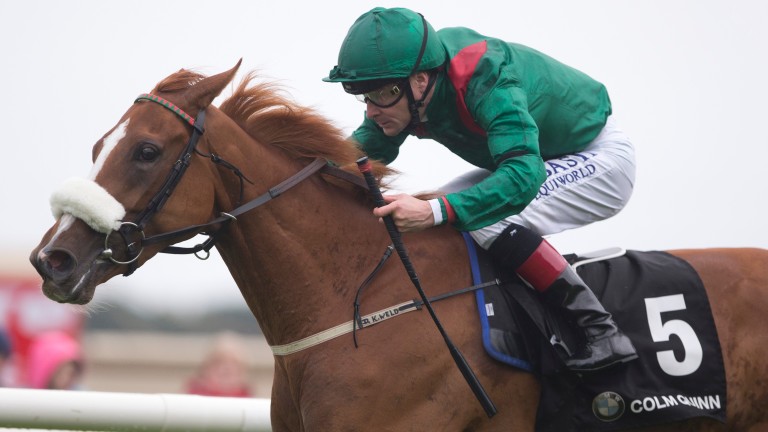 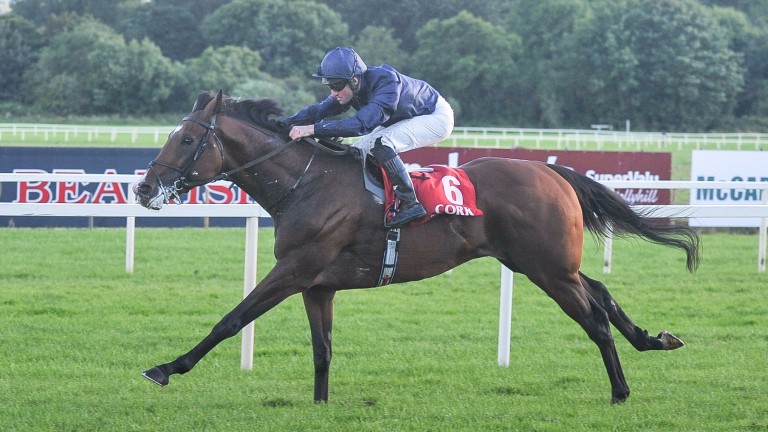 Dermot Weld has endured a trying campaign by his own high standards but he enjoyed a belated first triumph of the domestic season at Group level when Eziyra ran out a decisive winner of the Give Thanks Stakes at Cork.

While Zhukova did deliver a Grade 1 for the Curragh trainer when sluicing up in the Man O'War Stakes at Belmont Park in May, many of his Rosewell House runners have struggled to shake the effects of a virus. His bid to add to 29 previous leading trainer awards at the Galway races never got off the ground at Ballybrit last week, but Eziyra's quality shone through under Smullen at the Mallow track.

Conqueror of Hydrangea at Galway last year, Eziyra finished a seven-and-a-half-length third behind the mighty Enable when last seen in the Darley Irish Oaks.

The 5-2 market leader appeared to relish the drop to a mile in soft ground en route to beating Weld's Rose De Pierre.

He had lost his maiden tag impressively over a mile at Gowran Park in the autumn, but made no impression when sent off favourite for the Lingfield Derby Trial before failing to land a serious blow in the King Edward VII Stakes at Royal Ascot. On this evidence, the emphasis on stamina may not have suited him on either of those two forays.

"We thought he was a very smart horse but he disappointed in his two runs and obviously we were stretching him too far," O'Brien stated of the Galileo colt.

"He is from Hawk Wing's family, and you'd be delighted with him today and Seamus was very happy with him.

"I'd say the ground wouldn't bother him but what he loves is the high tempo. Over a mile and a half they were going a bit steady for him.

"We'll stick to that trip and he'll go back to Group level now. You'd also love to have him in training as a four-year-old as he's a fine big, powerful horse."

FIRST PUBLISHED 8:31PM, AUG 8 2017
We thought he was a very smart horse but he disappointed in his two runs and obviously we were stretching him too far