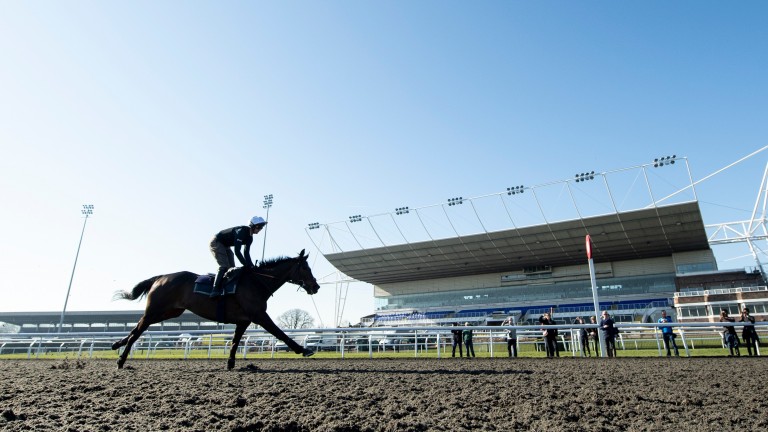 A total of 17 entries were made for the first Group race due to be held in Britain following the coronavirus pandemic, with some of the season's best three-year-old prospects entered in the Classic Trial Stakes (2.45) at Kempton on Wednesday.

The Group 3, moved from Sandown, has been a springboard for many top performers including Fantastic Light and Sakhee, while Bangkok and Technician emerged from the race last season.

This year's line-up could include the highly touted William Haggas-trained Born With Pride, as short as 8-1 for the Investec Oaks after winning a Listed race on her debut.

Haggas said: "The Classic Trial is where we're thinking of going at the moment. I haven't seen the entries yet. She's fine and is doing well but we're all playing catch-up a bit. It'll be good to get her going and find out where we are with her.

The John Gosden-trained Hypothetical is another to watch. He made a huge impression with a five-length debut win and Frankie Dettori is booked aboard the 33-1 Derby hopeful.

First-time-out winners Bright Melody, Cepheus and Yes My Boy also feature while Max Vega, an impressive winner at Group level as a two-year-old, is another one to note.

The 1,000 Guineas winner from 2018 could take on top mares Lavender's Blue, Audarya, Scentasia and Nazeef. 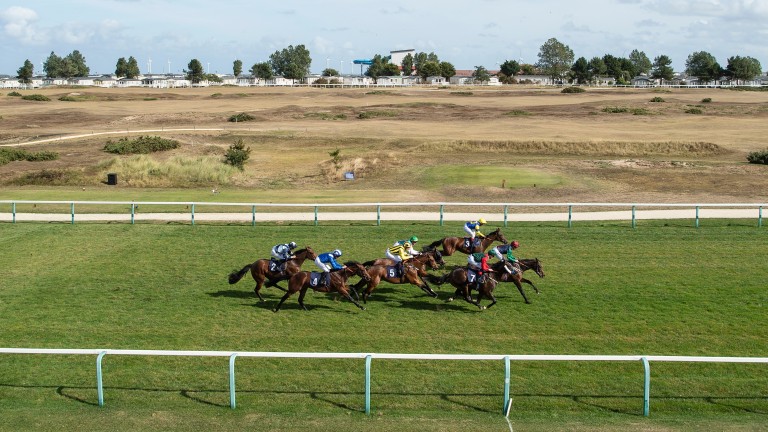 There is a total of 281 entries at Kempton across the nine races, while Wednesday's afternoon card at Yarmouth has attracted 256 entries over ten races, making for a total of 537 entries for the two meetings.

At Yarmouth, a whopping 52 entries were made for a three-year-old novice stakes while the only race for juveniles on Wednesday – a five-furlong novice auction contest – received 33 entries.

'He will be remembered forever here' - Greatrex pays tribute to Michael Pitt 'He's the best horse we've ever had' - local trainer dreaming of big Galway win 'She came off the gallops in a horse ambulance' - Lady Bowthorpe's lucky escape Back to normal? We road-test the new raceday experience Rollercoaster week continues for Jason Watson after another ban and winner 'I can go months and months without a winner and now we've had three in a row'