Royal Worcester for the day as track celebrates its 300th anniversary 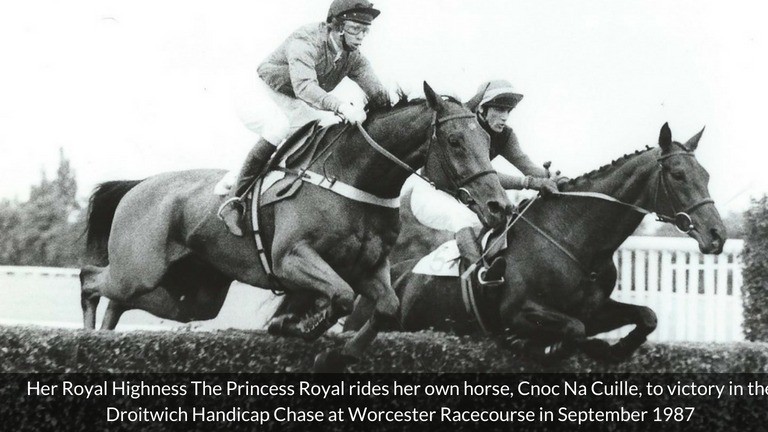 The Princess Royal is set to return to Worcester 31 years after riding a winner there
1 of 1
By David Milnes UPDATED 2:47PM, JUL 4 2018

The 300th anniversary of racing at Worcester is to be marked by an eight-race card and an appropriate visit from the Princess Royal, who rode a winner at the track herself in 1987.

Princess Anne partnered her own horse Croc Na Cuille to win a three-mile chase at the circuit in September of that year.

The revival of the once-famous Worcester Grand Annual Handicap Chase – which is returning to the track after an 85-year absence – is another event the course has reintroduced to celebrate the anniversary.

Once one of the most important chases in the Jumps calendar, the Worcester Grand Annual ran from 1836 until 1933 and was a stepping stone to the Grand National. Among the 16-strong turnout for the revived race is Vendredi Trois, a recent course winner for Emma Lavelle, who looks sure to be popular off a low weight.

Jenny Cheshire, executive director at the track, said: "With the visit from The Princess Royal, the revival of the Worcester Grand Annual and a special anniversary dinner in our marquee in aid of the Injured Jockeys Fund (IJF), our anniversary raceday is set to be a fitting celebration for a racecourse with such an illustrious past.”

Worcester is one of the oldest racecourses in the country. The first race meeting hosted at the site in the heart of Worcester city centre, known as ‘Pitchcroft’, took place on 27 June 1718.

In the Racecourse’s 300-year history there has been everything from a bare-knuckle fight watched by a crowd of 30,000 to a record 229 runners on an eight-race card in January 1965.

Roger Varian is not worried about the state of the ground for his two runners at Bath tonight – the Newmarket trainer has said he appreciates the consistency of conditions.

The master of Carlburg Stables has a 50 percent strike-rate at the Avon track this season having won with one of the pair, Queen Of Desire, there last month.

The daughter of Dubawi, who faces just four rivals in the JR Thomas Memorial Confined Novice Stakes (7.10), is certainly bred for the track as her own dam Beyond Desire won a Listed race at the venue for Varian in 2012. 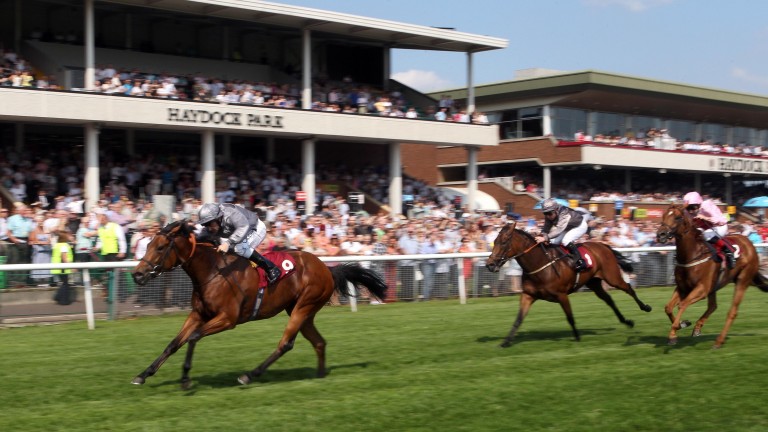 Beyond Desire: Queen Of Desire's dam won at the track for Varian in 2012
John Grossick

Once raced at two, Queen Of Desire has been improving with racing this summer and romped home by eight lengths from Be Be King last time.

Varian, who also fields the frustrating Kawasir in the following Pommery Champagne Blaythwayt Plate Handicap (7.40), said: "Bath is a unique track in that it doesn't have a watering system but we go there anticipating firm ground. I wouldn't dream of sending a horse there that needs a bit of cushion."

As for his prospects of another winner at the track, he added: "Queen Of Desire won well last time and has a penalty but it looks a winnable race despite that. Kawasir should be suited to returning to a stiff mile in what looks a tricky little race."

Lyons looking for another successful season at Bellewstown

Ger Lyons has sent out ten winners from just 27 runners at Bellewstown since 2013, an impressive 37 per cent success rate and a level stakes profit of €14.79 for every €1 staked.

Lyons seems to have cracked the Bellewstown code and knows the type of thoroughbred suited to the unique and undulating Irish track. 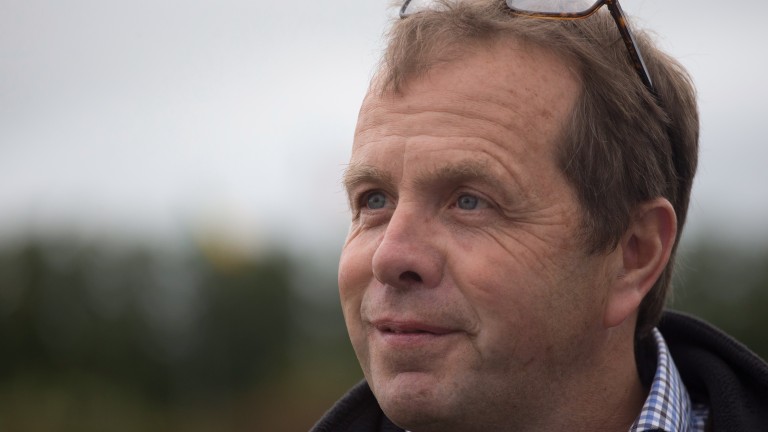 Ger Lyons: has a superb strike-rate at Bellewstown
Patrick McCann

Champion jockey Colin Keane is on board all five.