Progressive Seniority bids to take next step for happy Haggas 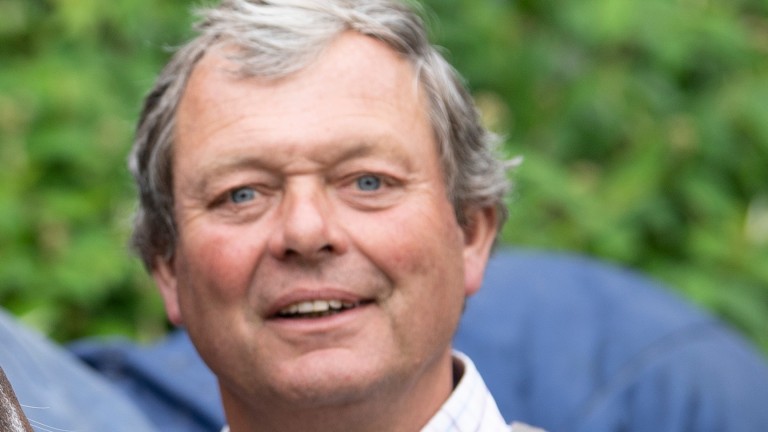 The Bet totetrifecta At totesport.com Moulsham Mile Handicap (3.50), the first of three valuable Chelmsford handicaps – two worth £50,000 – which have attracted strong, highly competitive fields, features a most interesting four-year-old in Seniority.

Successful over course and distance last month, the William Haggas-trained gelding races off just a 2lb higher mark this time and has the services of Ryan Moore.

Seniority, who holds entries in the Royal Hunt Cup and John Smith’s Cup, looks just the type to win a nice prize or two this season.

Haggas said: “He’s very well. I hope he gets a nice pace. We’ll take things one step at a time.”

Constantino, who finished half a length behind Seniority in third when they met in May, has since run another cracker to chase home What’s The Story at Newcastle.

The son of Danehill Dancer is now running off a career-high mark, but it would be no surprise to see him defy it as he appears to love all-weather tracks.

His trainer Richard Fahey said: “He has won on grass, but does seem to prefer the all-weather. He ran well at Newcastle the other day and seems in good form.

“It’s a great prize. They’ve put up the money and are getting decent fields as a result.”

Bosham aims for another all-the-way win

The Bet toteswinger At totesport.com Essex Sprint Handicap (4.20) contains some useful course-and-distance winners, including Udontdodou, the ten-year-old Tropics, and Bosham, who made all at the track on his latest start.

Bosham showed blistering early speed that night and maintained a strong gallop to defeat Poyle Vinnie by a length and a half.

Although the runner-up was closing towards the finish, Bosham had the race in safe-keeping at the top of the straight and looked value for more than the winning margin suggests.

He runs off a 6lb higher mark this time, but that still puts him below his peak-winning performances at the Essex track and another bold bid looks likely.

“It’s a harder race, but Harrison [Shaw] is doing his lowest weight of 8st 2lb and we’re hopeful.”

Robert Cowell, a dab hand with sprinters, is three-handed in the 5f speed test with Jumira Bridge, Goldream and Zamjar.

Goldream, hero of Royal Ascot’s Group 1 King’s Stand Stakes three years ago, doesn’t seem the force of old, but his official mark has dropped below 100 for the first time since August 2014, and he merits respect. 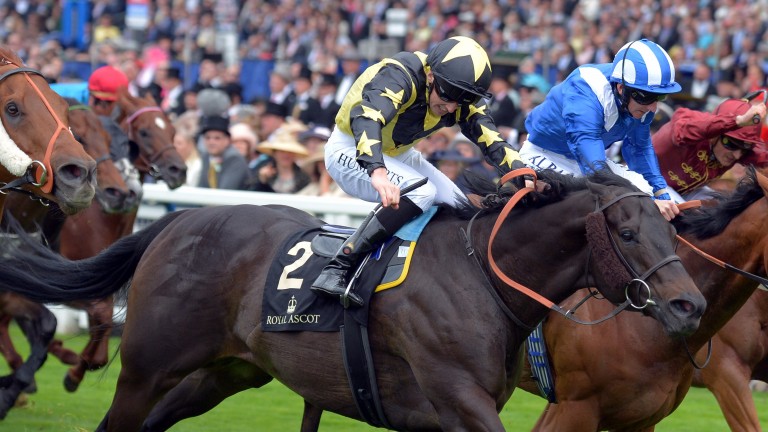 Goldream: official mark has dropped below 100 for the first time since August 2014
Homeopathic one to keep an eye on

Many eyes in the £40,000 Bet totescoop6 At totesport.com Fillies’ Handicap (4.50) will be firmly focused on Sir Michael Stoute’s unexposed three-year-old Homeopathic, who runs in his first handicap off a mark of 85.

It would be no surprise to see the daughter of Dark Angel improve on her recent Goodwood third to Bella Ragazza, but she will probably need to as the competition looks fierce.

Roger Varian’s lightly raced Hermosita, who landed her second win from just two starts when justifying favouritism at Redcar last time, appears on the upgrade, while Andrew Balding has always held Crossing The Line – finished tenth of 11 behind Clemmie in the Group 1 Cheveley Park Stakes at Newmarket last September – in some regard.